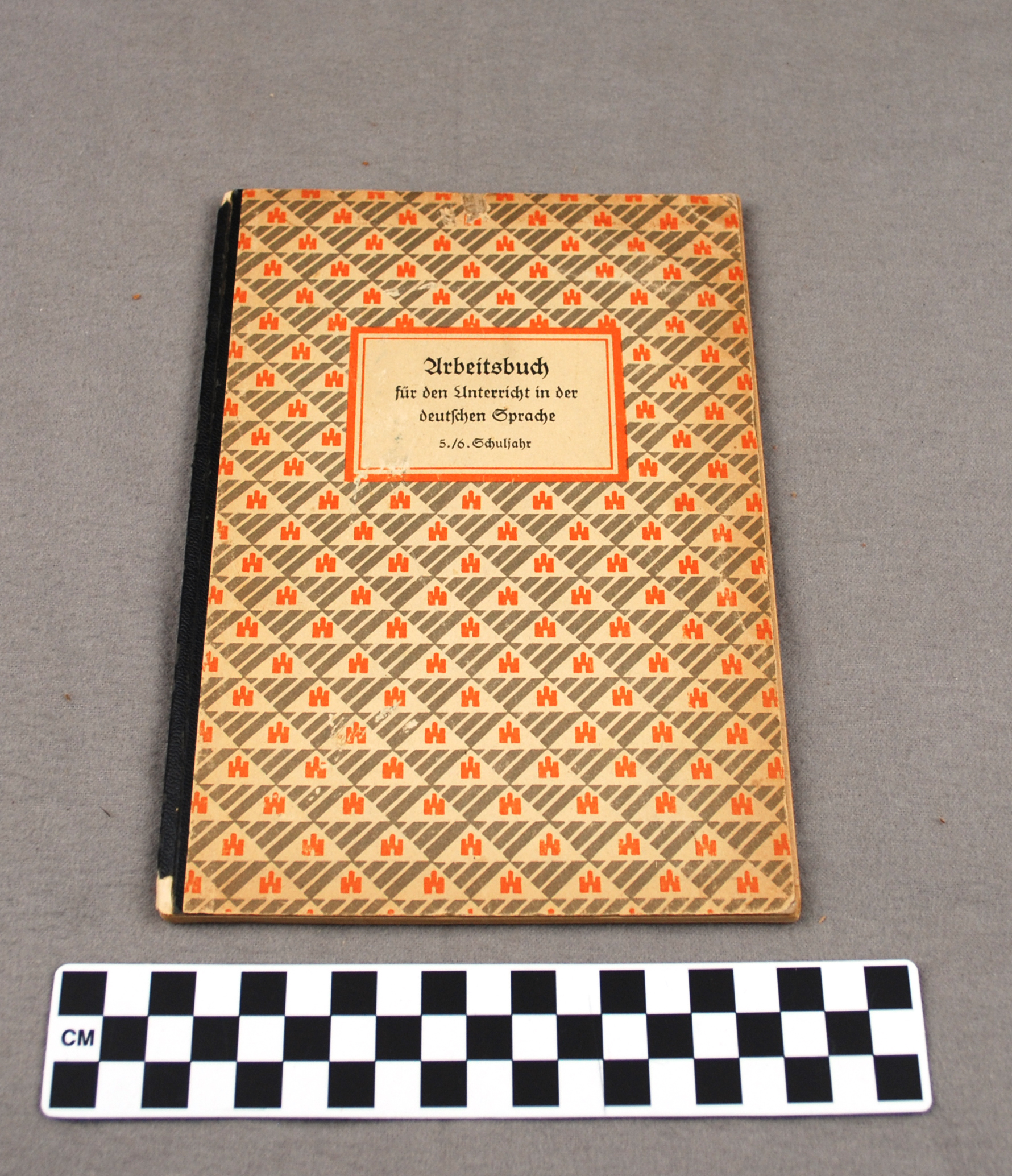 The Crystal City Family Internment Camp was opened in the Fall of 1942 with its first internees to arrive being a mix of German Americans and German Enemy Aliens. In March of 1943 the first Japanese American internees arrived. The Germans and Japanese were given separate living areas and facilities, such as separate schools, grocery stores, canteens, etc. There were no fences separate them, however the internees mainly kept to their own areas.  There was a German School, a Japanese School, a Federal American Elementary, and a Federal American High School. If the internees desired repatriation to their country of origin then the children were sent to their respected school; otherwise the children attended the American Schools.

Security for the camp was provided by two types of guards. There was a Surveillance Division which  patrolled the fence line and provided the armed guards for the towers. There was also an Internal Security Division which  operated as a small police force inside the compound twenty-four hours a day. The Internal Security Division was responsible for ensuring that all internees were accounted for and that if there was a violent encounter between internees that it was brought under control quickly, these were very rare occurrences.

As the war was drawing to a close the United States government faced a problem of what to do with the internees that were still being held across the country. Those internees who were willing to be repatriated to their country of origin were able to be reconsidered for return to the United States at a later date. Also those children who were born in the United States, but were sent back with their parents to their parent’s home country, could return as well. Those internees who would not voluntarily return to their country of origin or who were considered dangerous were classified as deportees and could not return to the Unites States at any time. The Crystal City Family Internment Camp finally closed on February 27, 1948. [Jennifer McPhail, edited by Kathryn S. McCloud]

A video made from a public domain film produced by the Immigration and Naturalization Service in 1945 of the Family Internment Camp at Crystal City, Texas.