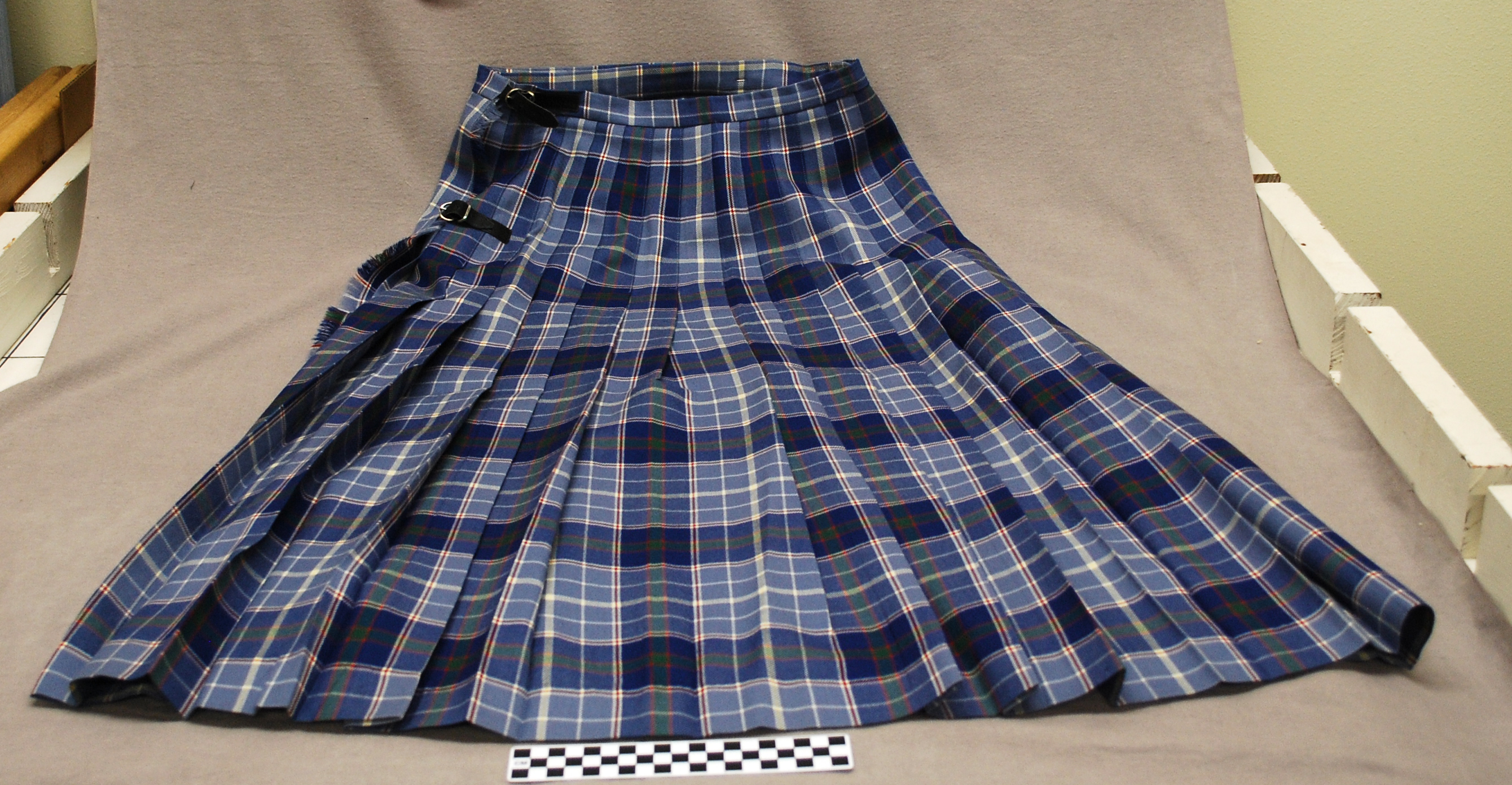 A tartan is a woven cloth that has interlocking stripes, running horizontally and vertically throughout the cloth forming a checkered pattern. The pattern became known as a tartan and is mistakenly called plaid by many. A plaid is actually a tartan blanket or long piece of tartan fabric. Tartans have been in use for several thousand years, but today tartans are almost exclusively associated with Scotland and Scottish Clans. Originally, tartan designs had no names and no symbolic meaning. Because the the cloth was locally made it is likely that some colors and designs were more common in some areas than others, but no regulated or defined “clan tartan” system ever existed. Even without the concept of a “clan tartan,” this type of material was   extremely popular in the Scottish Highlands.

By David Morier; painted in 1746 for the Duke of Cumberland. Via: Wikipedia

Today for a tartan to be recognized as legitimate it must be registered with The Scottish Register of Tartans. People all over the world wear tartan either as representative of their Scottish ancestry, or as a fashion choice. Individuals can even create and register their own patterns, just like The Texas Bluebonnet Tartan was created for Texas Scots. [Jennifer McPhail]

Sutherland, Anne. 2006. The Robertsons, the Sutherlands, and the making of Texas. College Station: Texas A & M University Press.