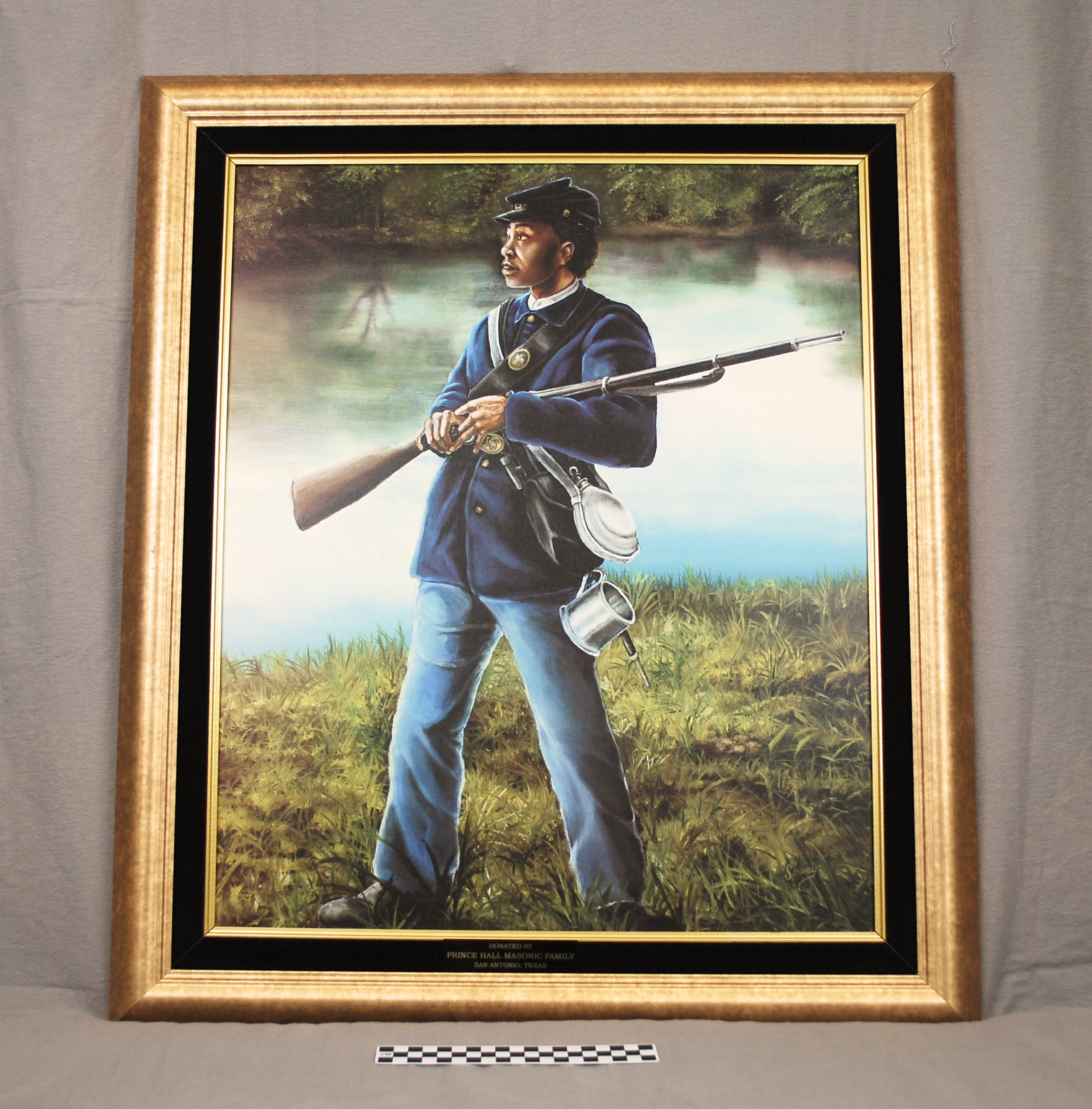 Today women who fought in the Civil War are getting more attention. There have been a good amount of books published on these women.  J.R. Hardman decided to participate in Civil War reenactments and made a documentary called Reenactress about her experience. A Civil War reenactment is when individuals act out a famous battle of the civil war with fake artillery and weapons but dressed in the clothing of that period. In a effort to get the story of these women out there filmmaker Maria Agui Carter made a film about Loreta Velasquez who also fought in the Civil War. [Ashton Meade, Edited by Joscelynn Garcia]

Leonard, Elizabeth D. All the Daring of the Soldier: Women of the Civil War Armies. New York: W.W. Norton & Co, 1999.