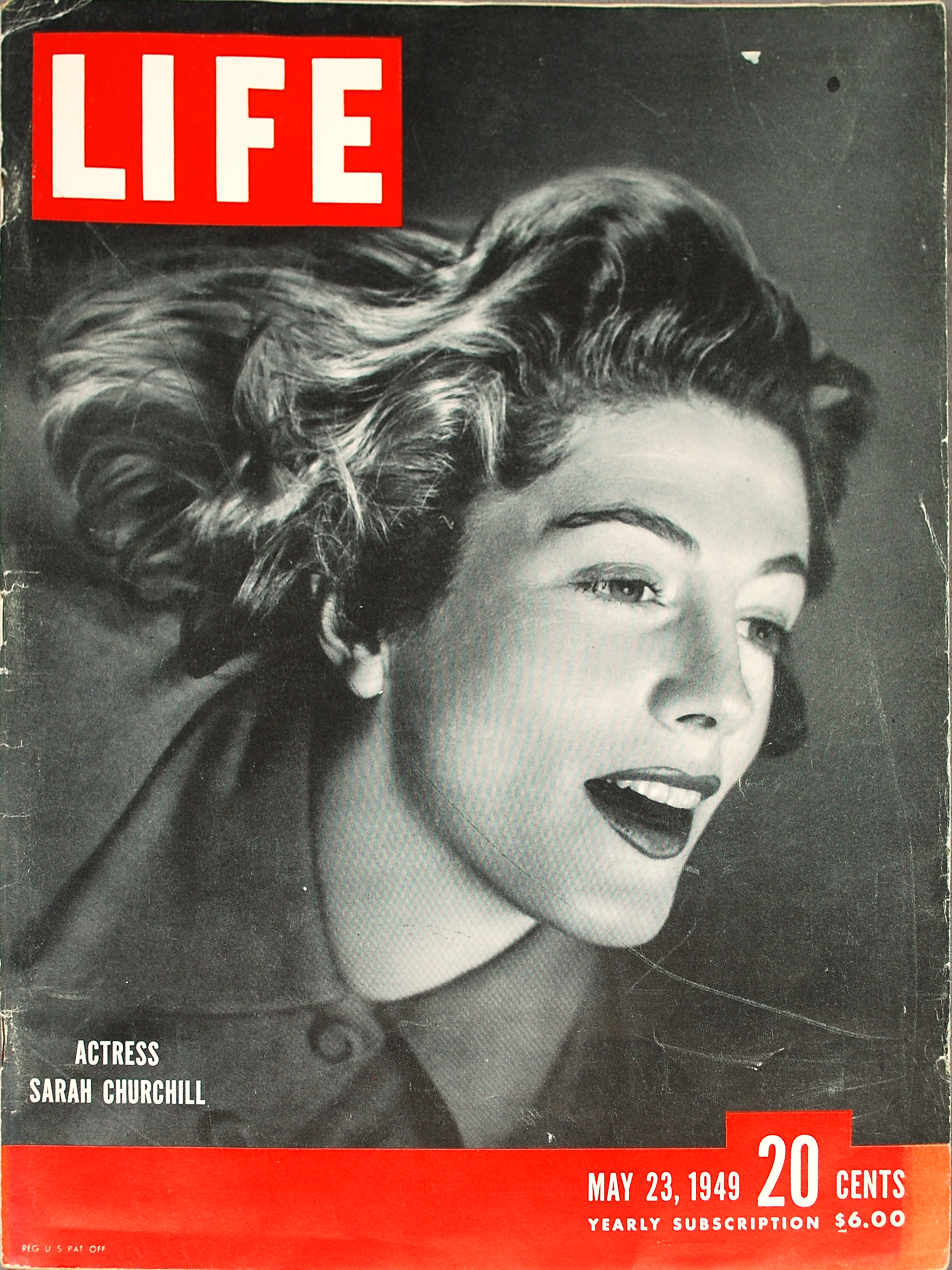 Life magazine started out in the 1800’s but not as the magazine people are familiar with today. The magazine started out as a humor magazine, but did poorly during the Great Depression. The magazine was then bought by Time publisher Henry Luce, “Unlike Time whose mission was to tell the news, Life’s mission was to show the news.” The magazine focused on using photographs instead of long written pieces to tell a story. Luce stated, “The magazine was meant to see life; to see the world; to eye witness great events…to see things 1,000 miles away.” The magazine would do just that and the first issue was published on November 23, 1936 featuring Fort Peck Dam. When published, the magazine had about 8 million copies in circulation and remained popular for about 4 decades.

Life magazine became one of America’s most influential magazines, bringing its audience photographs of places near and far. However the WWII era was when the magazine really captured audiences. The magazine had a tremendous impact on the American public by showing actual images of the soldiers during WWII. The photographs did something that text and radio could not. It was in Life magazine where the first photograph of dead soldiers from WWII were published. Although, the magazine showed gruesome photographs, it also showed photographs of happier times as well. Some of these photographs are still popular. One of the most recognized photographs in today’s pop culture is the image of a sailor kissing a nurse during VJ Day. The magazine also captured different kinds of celebrations at the end of WWII. The iconic photograph was taken by photographer Alfred Eisenstaedt.

After WWII, the magazine switched focus as the public became fixated with celebrities. Even though important world issues were still covered, the public wanted to see images of the rich and famous. The magazine photographed actors, actresses, athletes and musicians. People like Marilyn Monroe, The Beatles, and Babe Ruth were photographed and featured in the magazine. In this issue, actress Sarah Churchill is on the cover. She was the daughter of UK Prime Minister Winston Churchill who served as Prime Minister during WWII. Sarah Churchill was also an officer in the Women’s Auxiliary Air Force where she did photo reconnaissance, before becoming an actress. She was best known for the movies Daniele Cortis (1947), Royal Wedding (1951), and Serious Charge (1959). In this issue, the magazine article is about the actress crossing over to American stardom with her new movie titled All Over the Town (1949). The movie is about two reporters who are trying to save a newspaper in England. The movie was received well in London the magazine states. Inside the magazine a large photo of Sarah curling her eyelashes is shown.

With millions of Americans reading Life magazine, companies were eager to use it to advertise their products. Some of the products advertised in this issue are products no longer sold, while others are still household names today. Some of the brands that advertised in the pages of Life were Chevy, Ford, Palmolive and Kraft. The advertisements caught the reader’s attention since they were in bright colors in contrast to the stories that were in black and white. However, as television became more popular, the success of the magazine went down. People could watch events on television and products were advertised during commercials. So in 1972 the last issue of the weekly magazine was published. However, today many vintage Life magazines can be found at bookstores and the amazing photographs that captured a nation can be found on their website. [Joscelynn Garcia, edited by Jennifer McPhail]