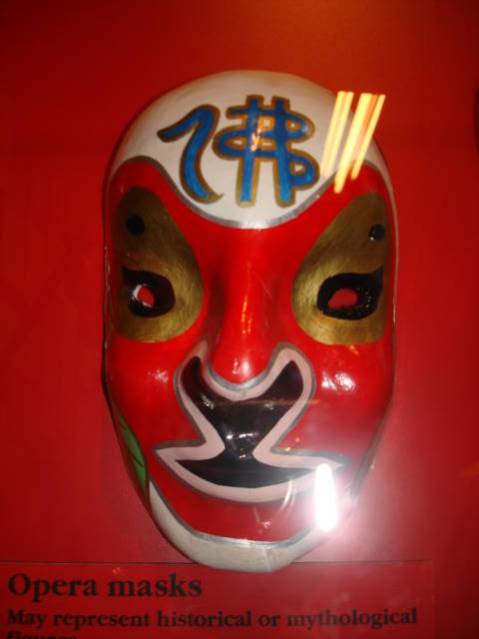 Sun Wukong at the Beijing opera “Journey to the West.” Photo by
d’n’c, via Wikimedia Commons.

One of the first Asian groups that immigrated to Texas were the Chinese in 1870 who were employed to work on the Texas railroads. In the following six decades, because of the Chinese exclusion law, the only Chinese that entered Texas were called “Pershing Chinese” because of their aid to John J. Pershing‘s troops against the paramilitary forces of Mexican insurgent Francisco “Pancho” Villa. They were allowed to settle in San Antonio, where even in a hostile environment the culture remained. After the exclusion act was repealed, Chinese immigration resumed and continued through the decades allowing the Chinese population in the United States (and Texas) to grow.  Every year San Antonio celebrates our Asian cultures at the annual Asian Festival, held this coming weekend. Get your tickets HERE. [Sara Countryman, edited by Kathryn S. McCloud]