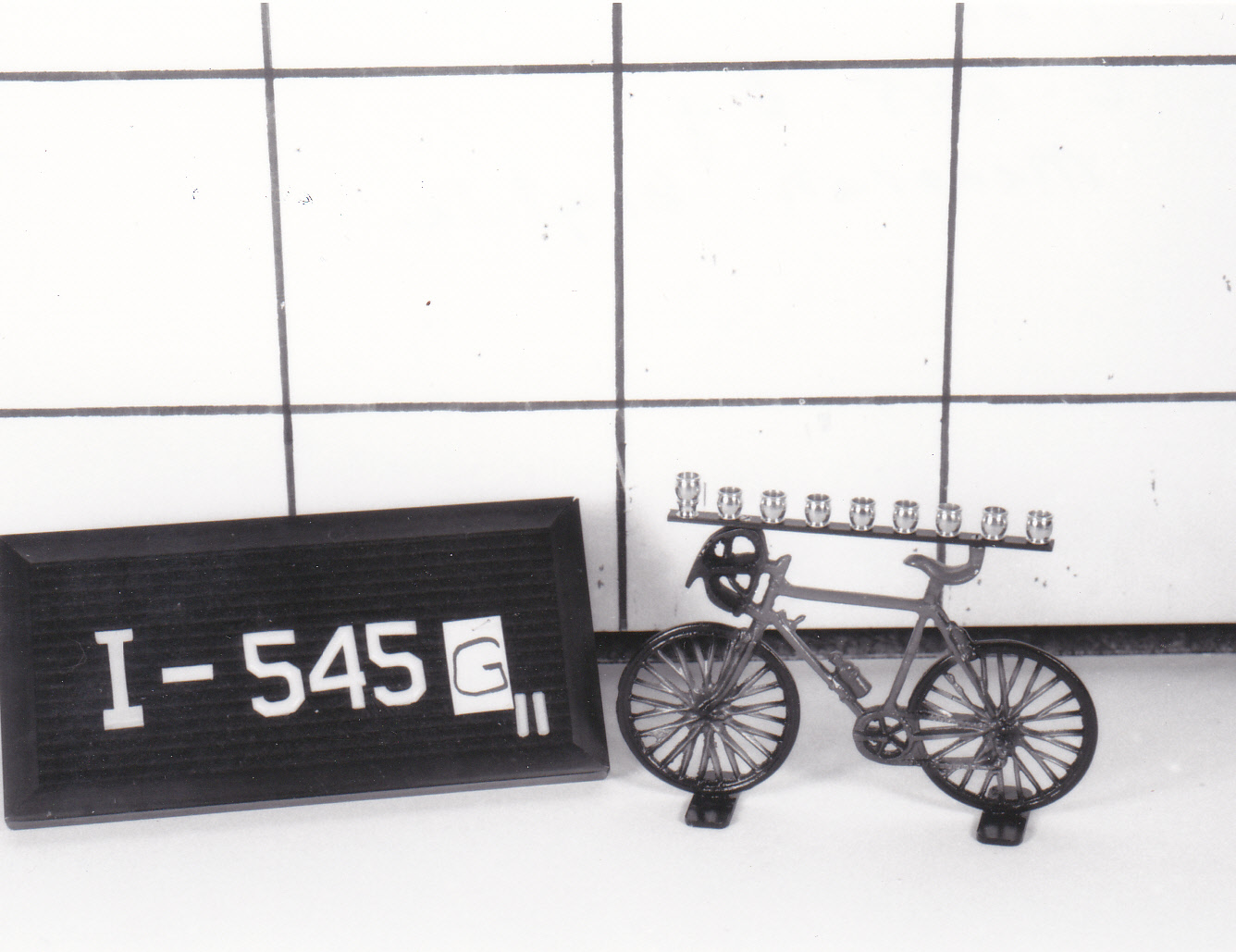 Judaism’s history in Texas (as well as in other parts of the world) has been a long and difficult battle. From the time that European explorers began their journey in the 1500s to the New World, Jews have been able to call Texas home. As Ellis Island in New York became increasingly crowded with immigrants from all over Europe and Russia, Jewish families began to make the trip further south to Galveston. They left religious persecution for the prospect of political rights and economic success. These families and their descendents have helped build Texas into what it is today through achievements such as completing railroads critical to the state economy and their service to Texas during the Texas War for Independence, and our nation during the Civil War.

Although discrimination still existed, Jewish families were able to practice their religion and customs much more freely in the New World. Their fundamental holiday, Hanukkah, is symbolized with a menorah like the one shown here. This particular menorah was donated to the museum by the L’Chayim Gift Shop in San Antonio, Texas.

Hanukkah can correctly be spelled in a variety of ways (e.g., Chanukah) and is sometimes referred to as the Feast of Lights or the Feast of the Maccabees. It is a festival that is celebrated on the 25th day of the Jewish month of Kislev. This generally lines up with the Gregorian month of December. It is an eight-day celebration that signifies the oil Judas Maccabeus recovered from the Second Temple that was defiled by Antiochus IV Epiphanes. As the history goes, Antiochus was a Seleucid king that had invaded a region of the world known as Judea (part of present day Israel) and ravaged the holy Second Temple as well as most of the city. Because of the three-year war, Jews were unable to celebrate their yearly, eight-day festival Sukkoth.

After defeating Atiochus, Judas was able to salvage what was left of the Temple. The only object left unscathed was a small vile with enough oil to burn for the night. Instead, the oil burned for eight nights, just enough time to find new consecrated oil. To commemorate this miracle, Jews today celebrate Hanukkah for eight days by lighting one branch of the menorah each night. The ninth branch (usually in the middle) always stays lit and represents the original oil found in the Temple. This menorah, from the Institute of Texan Cultures as a unique bicycle base.

Other Hanukkah tributes include latkes (potato pancakes), donuts, and other foods fried in oil. Many children play with a four-sided top-like toy called a Dreidel and small gifts are exchanged between friends and family on each of the eight nights. [Jordan Kinnally, edited by Kathryn S. McCloud]

The following video shows how to light a Hanukkah menorah