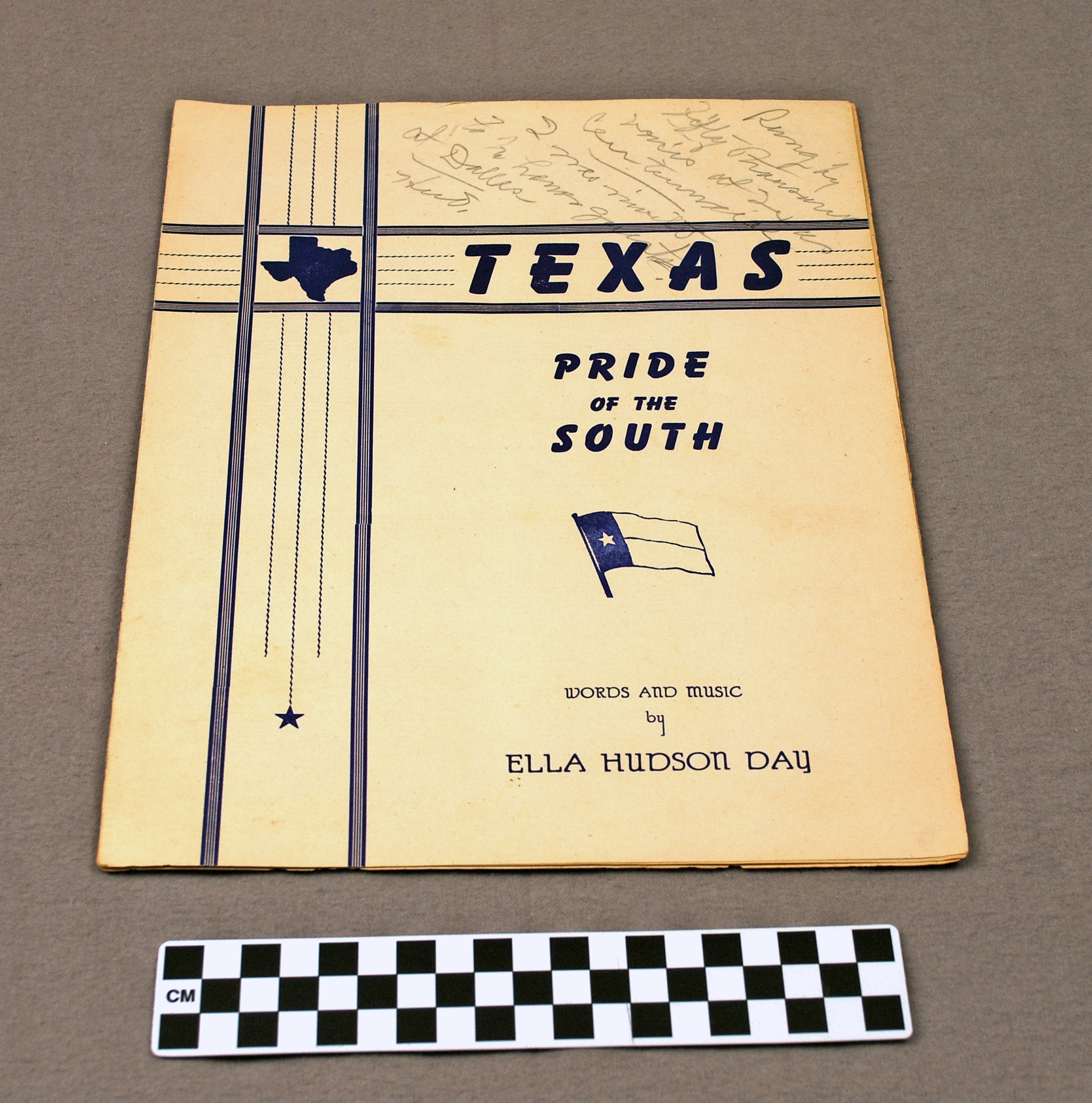 Female composer Mary Jeanne Van Appledorn was born in Holland, Michigan in 1927. She studied composition with Bernard Rogers and Alan Hovhaness at the Eastmen School of Music. There she earned a Bachelors Degree in 1948, a Masters Degree in 1950, and a Doctorate in 1966. She received several ASCAP (American Society of Composers, Authors and Publishers) awards between 1980 and 1988. In 1967 she was appointed as a teacher at Texas Tech University .

Contemporary female composer Tina Marsh was born in 1954 and was primarily based out of Austin, Texas. She was co-founder and creative director of the Creative Opportunity Orchestra Jazz ensemble. Tina also became a member of the Texas Hall of Fame as well as the Austin Arts Hall of Fame. Among her many talents, Tina was also a jazz vocalist.  [Ashton Meade, edited by Joscelynn Garcia]