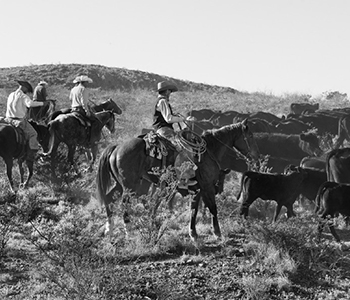 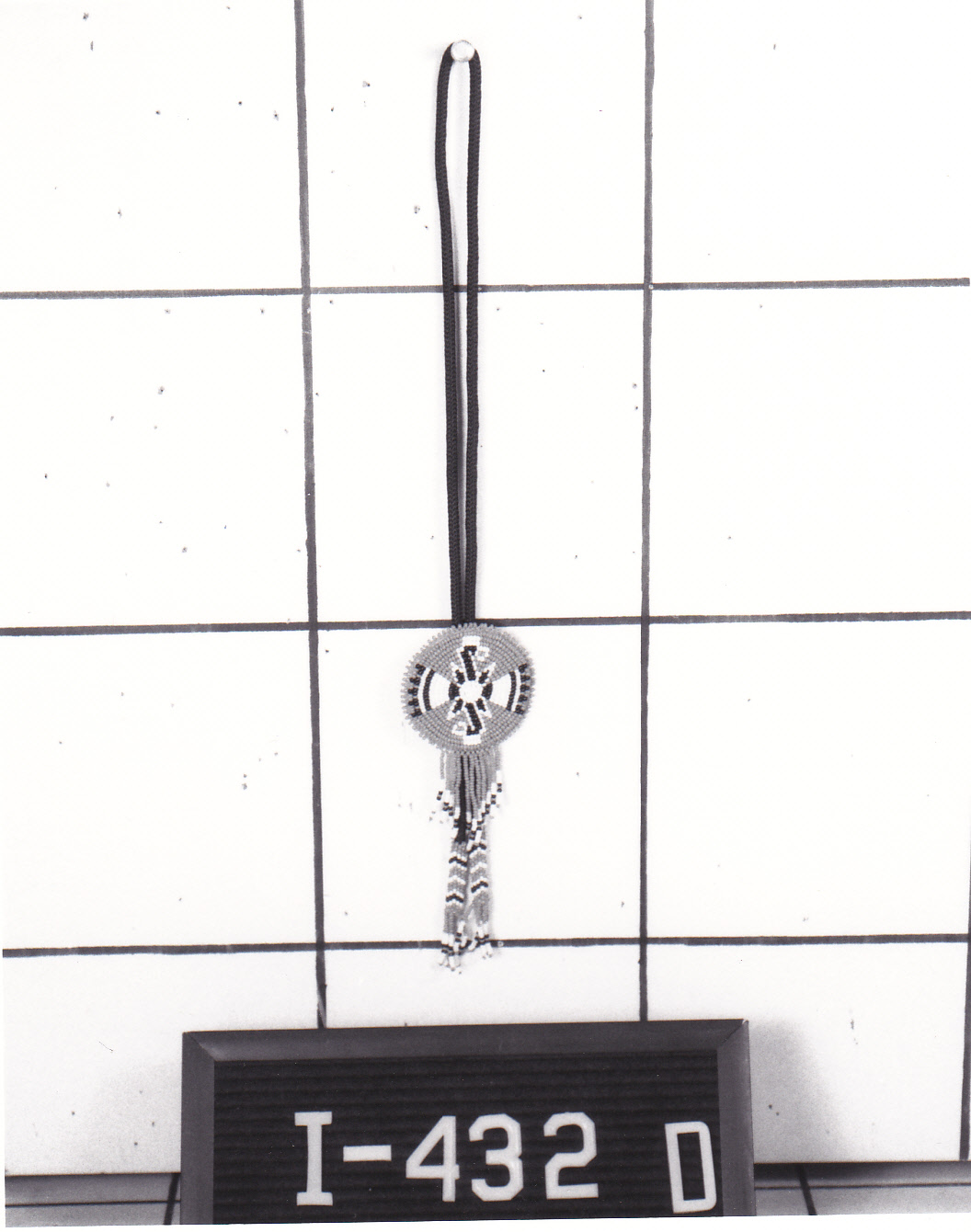 The following video illustrates how this type of stitching is used to bead rosettes using contemporary materials.

Over three hundred Alabama and Coushatta men fought at the battles of Salado and San Antonio with Samuel Kemper’s Republican Army. When Texas became a Republic, President Lamar set aside land for both tribes, however, it was not until six years later that the Alabama Indians received their reservation. Fourteen years after the Alabama tribe moved onto their reservation, the Coushatta tribe joined them and shared the reservation land. The tribes were effectively joined in 1918 when they were federally recognized. The reservation is located seventeen miles east of Livingston, Texas. [Amber Beck, edited by Kathryn S. McCloud]

A Brief History of the Alabama-Coushatta Tribe of Texas.