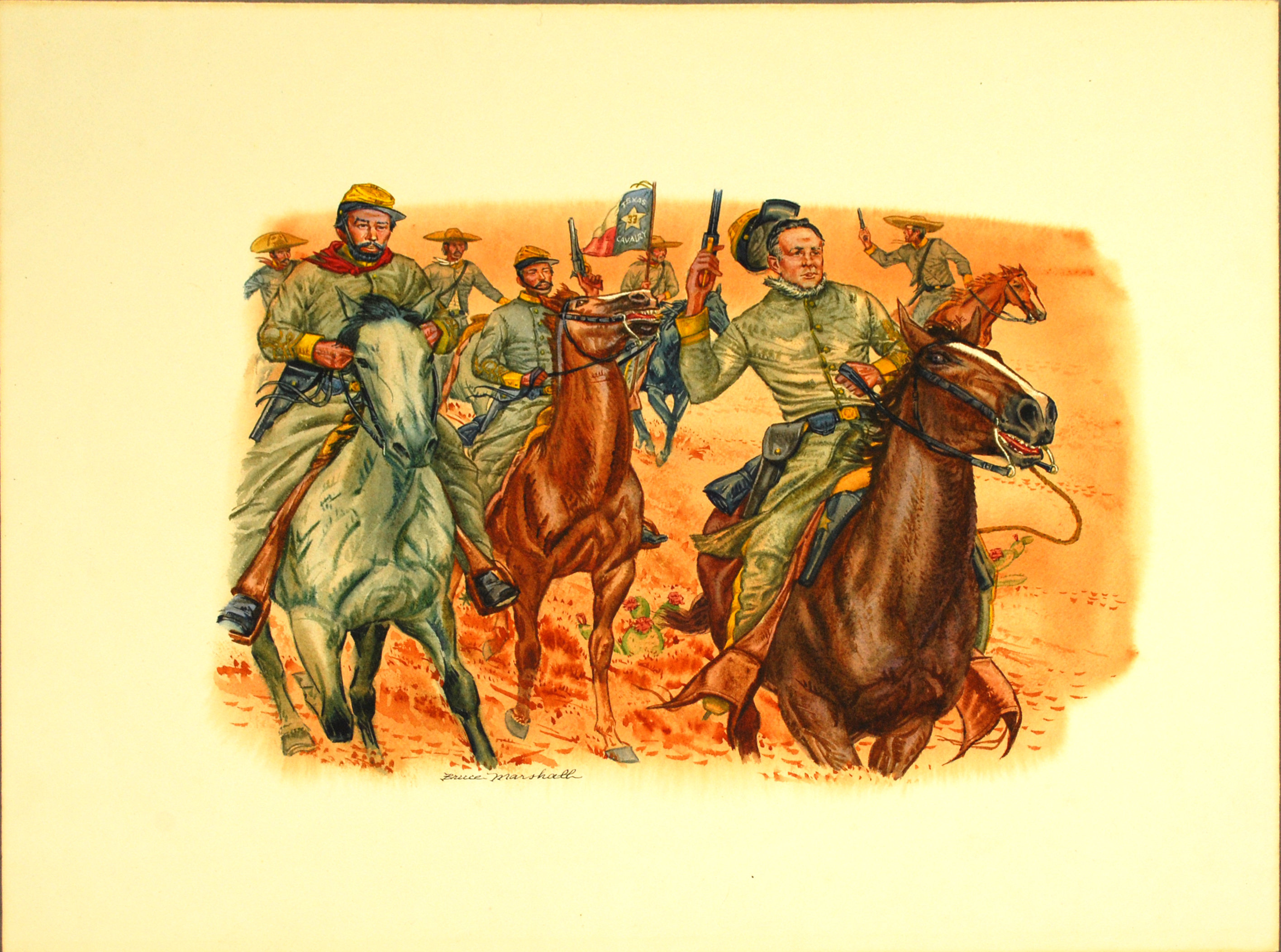 Perspective Map of the City of Laredo, Texas. The Gateway to and From Mexico, 1892. Photo via: WikiMedia Commons

After the end of the Civil War and with the defeat of the Confederacy, Benavides and his brother, Cristobal, continued their lives as merchants and ranchers. Benavides also continued in politics and served in the Texas Legislature three times during 1879 to 1884. He also served as alderman of Laredo for two terms. He still maintained his belief in a non-central form of government and this reflected in all his political dealings. His final act in his political career was to serve as a Texas delegate to the World Cotton Exposition in 1884 in New Orleans. Santos Benavides died in Laredo on November 9, 1891. [Jennfer McPhail]