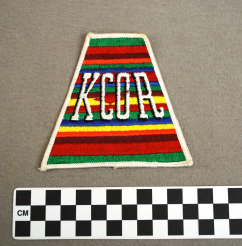 Today, media like the radio and television play big roles in our day-to-day lives. Hispanic media continues to play an important role as a big business in the United States today. In fact, in 2013 the U.S. growth in English media spending was significantly lower than that of Hispanic media growth. Today, Univision and Telemundo are the two main companies involved in Spanish-language broadcasting. Novelas and “Sabado Gigante” are some of the most popular programs. Cortez and those involved in the KCOR’s founding were pioneers in promoting Hispanic media in the US.  [Briana Miano edited by Joscelynn Garcia]