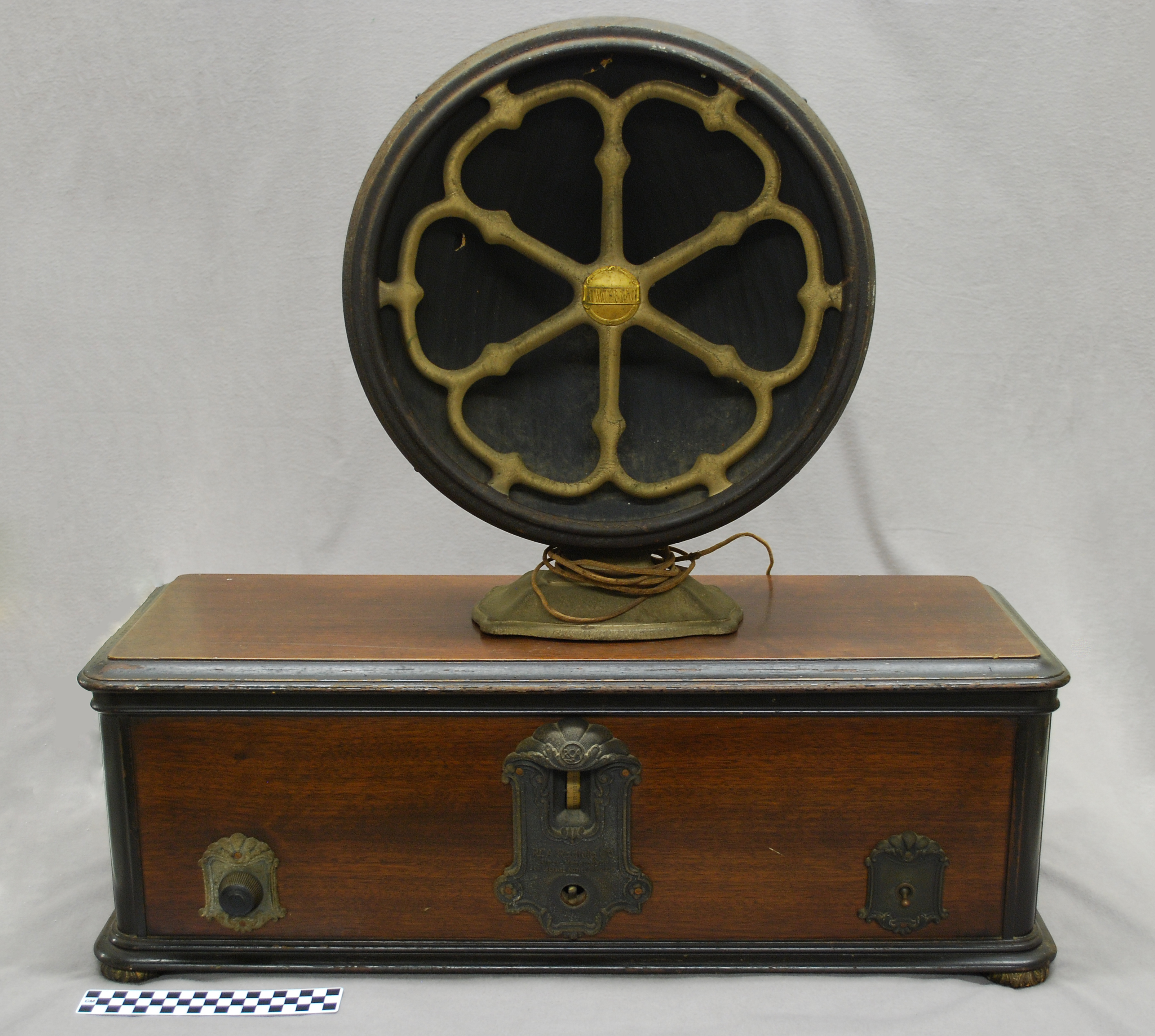 Young girl listening to the radio.

As television became more popular many of the shows that people listened to on the radio moved to the television screen. However, radio has not been completely taken over by television and it is estimated that 95% of Americans listen to the radio at least once a week. As radio platforms continue to change one thing is for sure, the radio has come a long way. [Abby Goode, edited by Joscelynn Garcia]

Dalgleish, D. I. (1989). An introduction to satellite communications. London, U.K: P. Peregrinus on behalf of the Institute of Electrical Engineers.