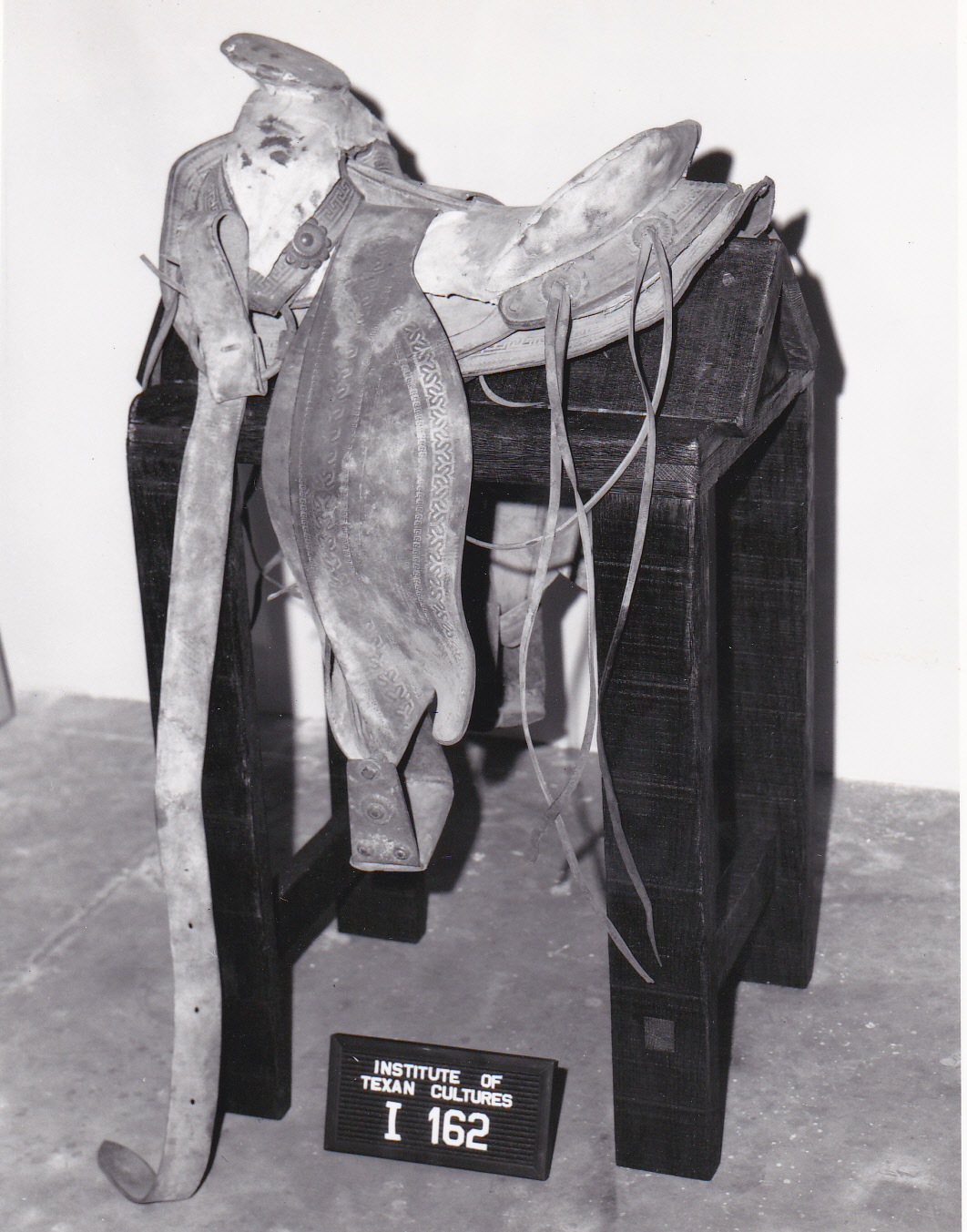 Prior to the the Texas Revolution in 1835-1836, the Mexican government controlled the area now known as Texas. As a result, the earliest ranches in what is now Texas were formed by Mexican settlers. These settlers created ranching communities along rivers and frequently traveled routes to Catholic missions, like those in the San Antonio area. Many of these early ranches were originally formed as a  source of food and resources for the mission’s inhabitants. Many of these communities, or villas, were built along the Rio Grande River, giving the early ranchers easy access to fresh water for their livestock. Over time, these small settlements became large cities and towns due to the success of the ranching industry.

Mexican ranching techniques and methods were adopted by Anglo-Americans later in the 19th century, and these adopted techniques came to define cowboy culture. The lasso technique – looping a lariat rope around a cow’s neck – was a Mexican ranching technique developed during the 18th century to help horsemen catch cattle. In order to lasso, or rope, large animals from horseback, the rider attaches one end of the lasso to the saddle horn. The other end of the rope is made into a loop which is thrown over the head of the animal to be caught. Using this method, the strength of the horse and saddle are used to stop the animal, keeping the rider’s hands free.

Branding cattle was another Mexican ranching tradition adopted by Anglo-Americans, as branding cattle allowed Mexican ranchers to identify the owner of individual free-ranging cattle. This was necessary prior to the widespread use of fences on the American frontier when livestock was allowed to roam freely. The early Mexican settlers of Texas were able to establish thriving communities by pioneering the ranching methods and techniques that would become iconic of cowboy culture. [Caitlin VanWie, edited by Kathryn S. McCloud]