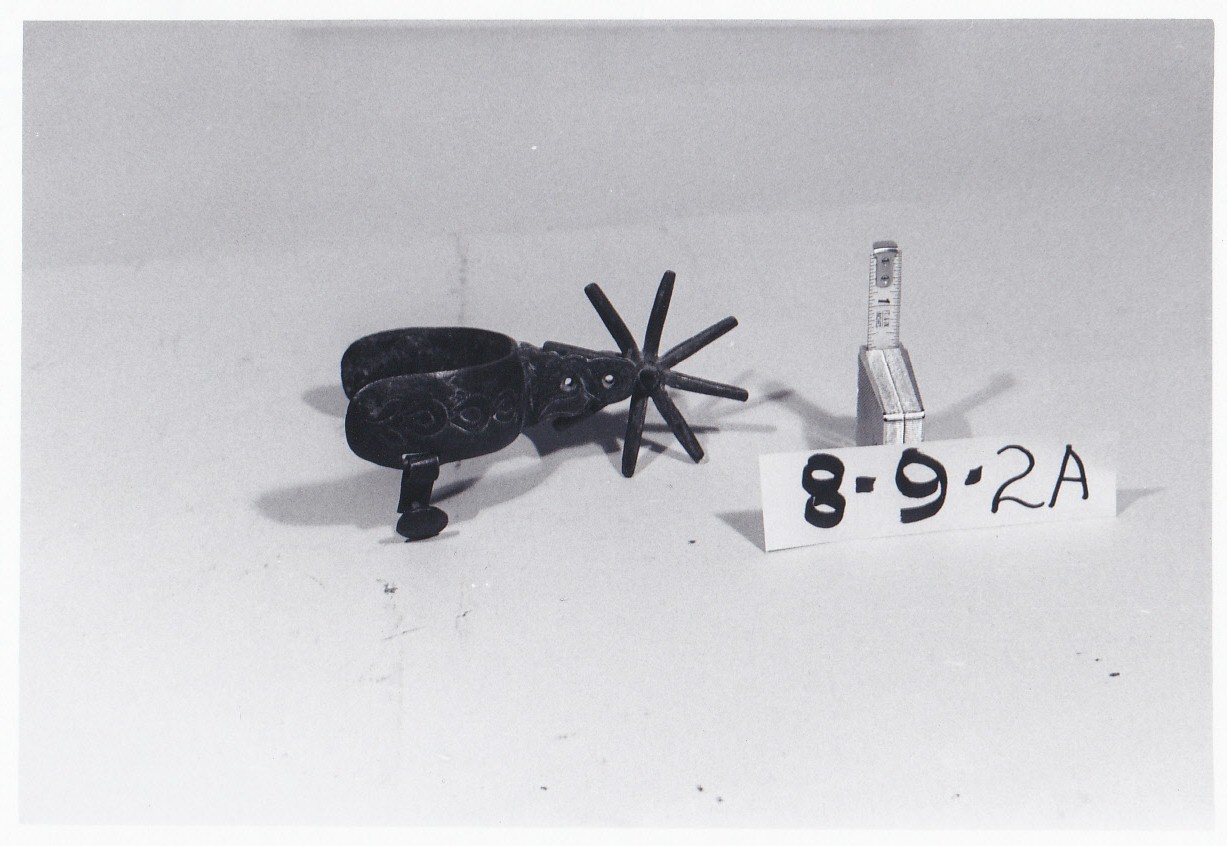 During the fall, vaqueros would round up their herd(s), brand owner-less cattle with no previous ownership markings, and watch over the herd through winter. By spring, the cattle that were ready for market were driven to the nearest railroad town and bought by eastern buyers. As the frontier extended west, the United States grew rapidly in population; as a result, cattle herding grounds were cut in half with the expansion of railroads and the US Government selling lands to private buyers. Because of this, the cattle industry was rapidly on the decline by the late 1800s. Cowboys are still around today, but with corporations mass-producing meat, their lands and our dependence on them is much smaller. [Jordan Kinnally, edited by Kathryn S. McCloud]

The following video discusses the history and life of today’s vaqueros.