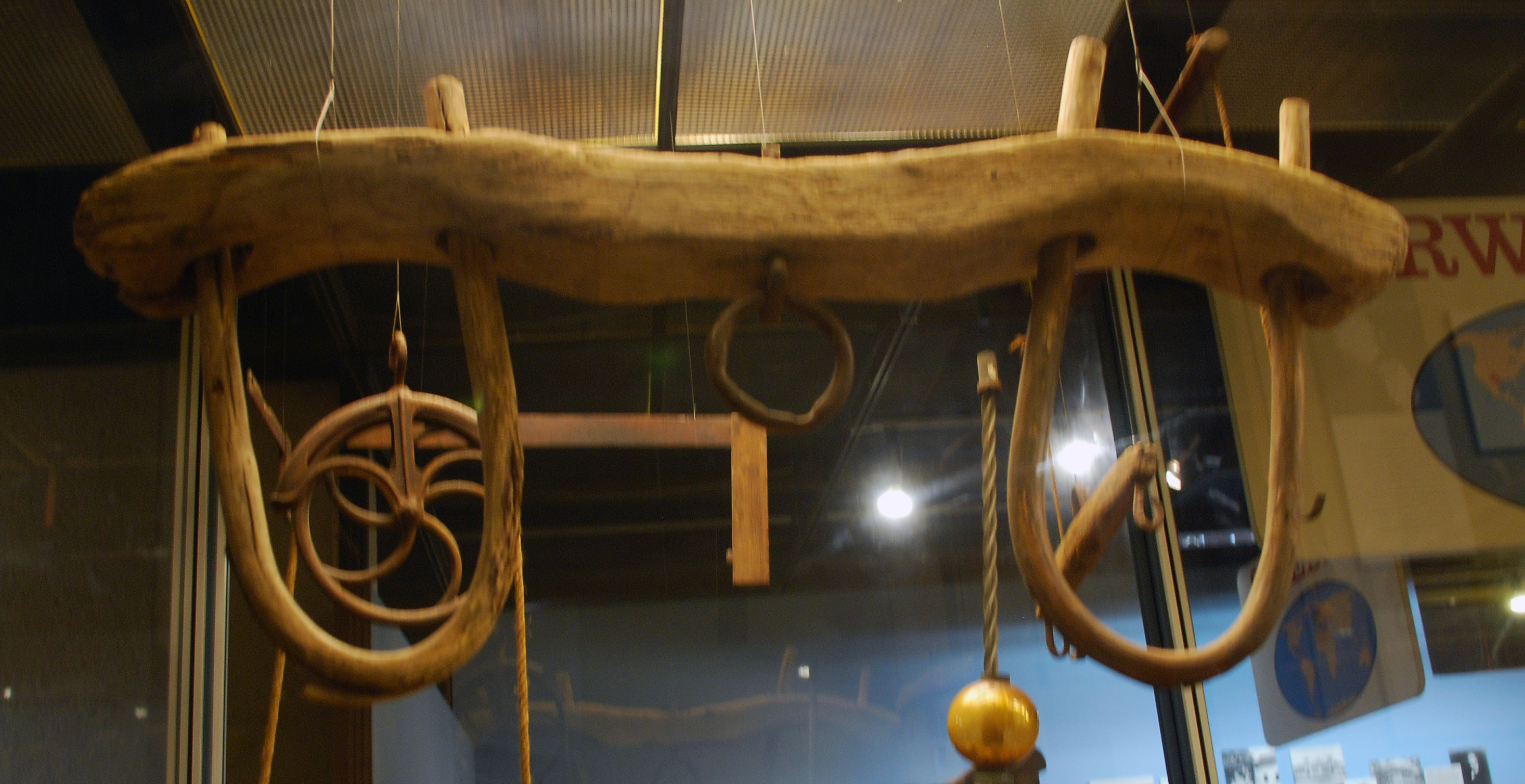 Horses that are used in farm work are called draft horses, which are bred to do work like plowing and other farm work. Draft horses are large breeds of horses like the Clydesdales, Percherons, Belgians, Shires. Draft horse breeds were developed all over the world, but the ones mentioned above come from Western Europe, Clydesdales originate in Scotland, Percherons from France, Belgians from Belgium, and Shires from England.

Ancient Egyptian tomb figurines depicting workers loading up a couple of donkeys with supplies. Early Middle Kingdom, circa 2000 BC. Image by Keith Schengili-Roberts, via Wikimedia Commons.

Donkeys are members of the horse family that have adapted to desert areas. The donkey’s ancestors are from Africa and the first domestic donkeys can be traced back to around 4000 B.C. and 3000 B.C. in Lower Egypt. Donkeys are considered by many to be a stubborn animal due to their stronger sense of self-preservation. Donkeys unlike the horse, who would be willing to work itself to death, will stop when it feels that it is in danger.  Also, unlike the horse and the ox, donkeys tend to be used only for pulling carts, or to carry things on their backs and are prized for their ability to handle steep and rocky terrain. Mules are a produced from the breeding of male donkeys and female horses, but the breeding of a female donkey with a male horse produces a hinny. Mules tend to be larger than donkeys are are better able to pull heavy loads.

Oxen are bulls that have been castrated and are usually easier to handle than intact bulls. Oxen are used in pairs to pull carts and farm equipment. When using animals to pull farm equipment Oxen tend to be the better of the choices. This is due to their ability to pull heavier things and to work longer than the horse or the donkey, but it will take longer for them to work, because they are slower. Oxen can also help with more than just pulling equipment they can also help with threshing by walking over the grain and they can help power machines for grinding grain. However, they don’t make good choices for riding, areas where the horse, mule and donkey excel. [Illa Bennett, edited by Kathryn McCloud]