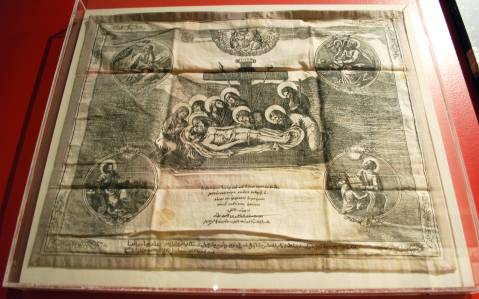 The Orthodox Church traces its history back to the disciples of Jesus who appointed bishops to stay and manage the growing number of churches. Eventually this turned into a hierarchy, as bishops soon needed help to manage the churches in their area and they designated deacons and priests. At this point, Christianity was a single entity expanding across Europe and into the East. By around 750 A.D. the Church was facing problems as it grew and the East and West began to differ in the language used as well as customs. It wasn’t until 1058 though that the Western Roman Catholic Church and the Eastern Orthodox Church officially split. As of 2010, 260 million people, or 11.9% of the Christian population worldwide, practices Orthodox Christianity.