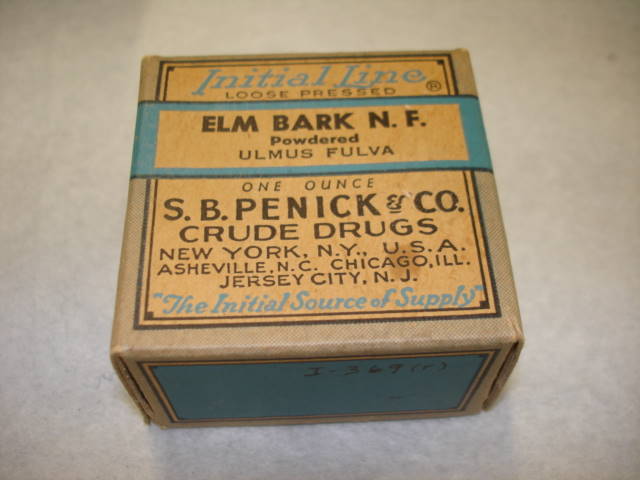 It seems remarkable that such a small box of an all-natural medical remedy could tell such a big story, but it’s the story behind these seemingly simple items that can stir our memories and ignite our imaginations. This paper and ink box of Elmwood bark beckons us to consider our earliest days of exploring our environment’s resources. Challenge yourselves to imagine the possibilities in the simplest things, you’d be surprised what you may learn.