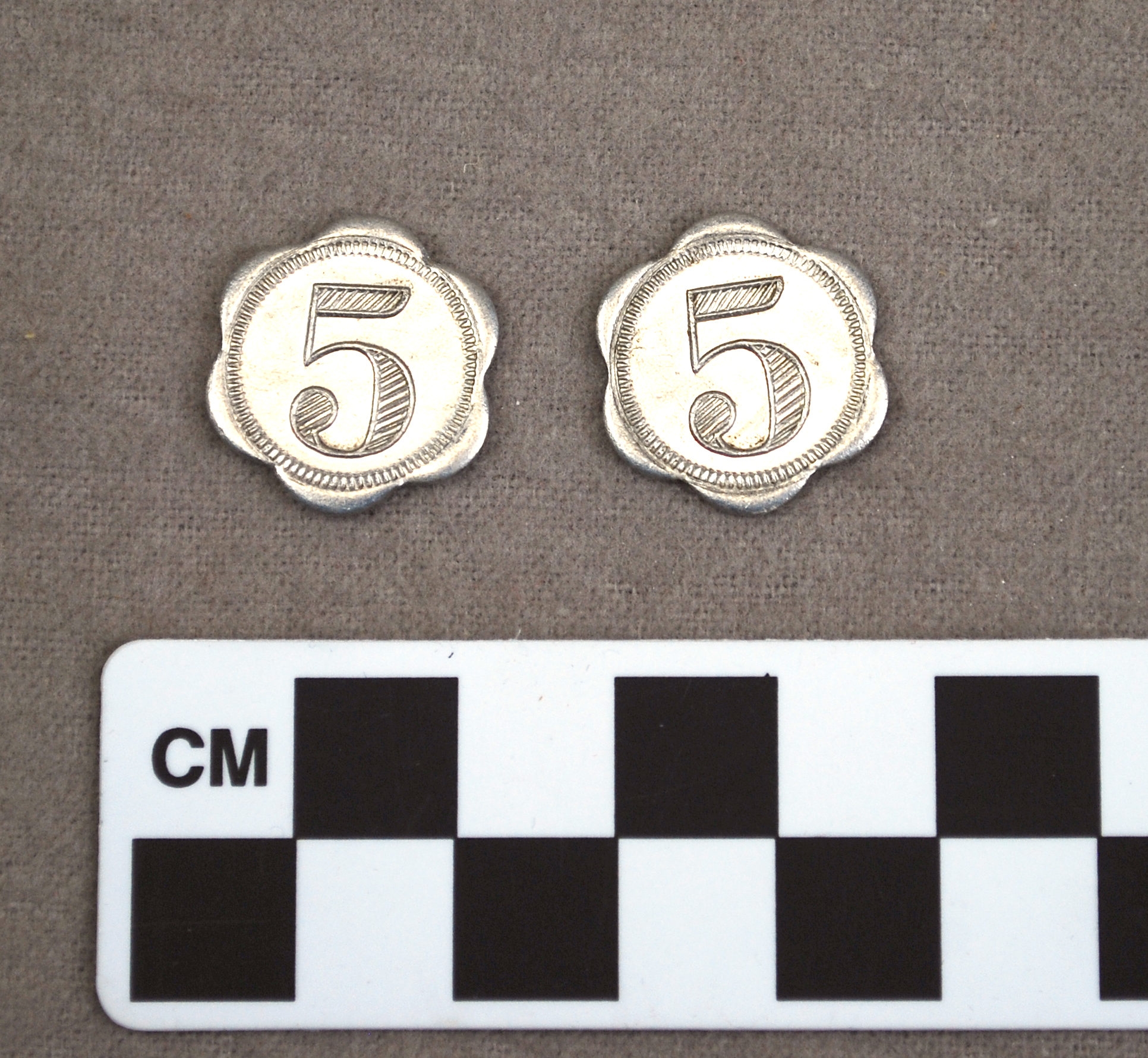 While not all coins are officially recognized as commemorative by the U.S Mint, many are made symbolic by their use. The Military Challenge coin is symbolic for many branches of our military. Each division, squadron and even rank within those branches can have their own unique coin. As history tells, the military coin came about during World War I when a soldier was taken captive by German forces and striped of all forms of identification, except for a military coin he wore in a pouch around his neck. He disguised himself and escaped, but ran into French military forces who thought he was an undercover member of the German army. Without anything to prove his identity as an American he was bound to be shot when he remembered the coin around his neck, the only thing the Germans forces left him with. The French recognized the emblem on his coin as American and they spared his life. Other stories date these military coins back to the Civil War as tokens taken by men as a reminder of the war. Yet, today these coins are much more than tokens, they are carried with pride and sometimes traded to one another or given as gifts. Here is where the “challenge” comes from, men and women in the military will sometimes “challenge” one another to present their coin to ensure they always have it with them. If you are unable to present your coin the punishment is often up to the challenger.

Now why would a store have their own coin made? These Levine Brothers coins may be commemorative but given the value they represent it is more likely they were used as store credit for purchasing. During severe economic crisis many countries resort to a rationing system. They consider the resources their country has and the size of the population to determine how much each family will be given. During World War II the United States took to rationing food, oil and even farm equipment. The majority of the resources they had were being funneled into the war, people, machinery, oil and anything needed overseas. Thus, families would receive booklets of stamps that they would use to get goods from local stores. Vendors would in turn use ration coins, or rather tokens, to payout the difference to families using ration stamps. Tokens hold another value all of their own, one beyond the commemorative or monetary. Tokens are place holders for a monetary value. It’s possible that these Levine Brothers coins were manufactured during a time of rationing for customers to use to buy merchandise. While they are not official commemorative coins they are housed in the museum collection as pieces of a small town Texas family history.