Stereographic Slide Collection of “The World War through the Stereoscope” 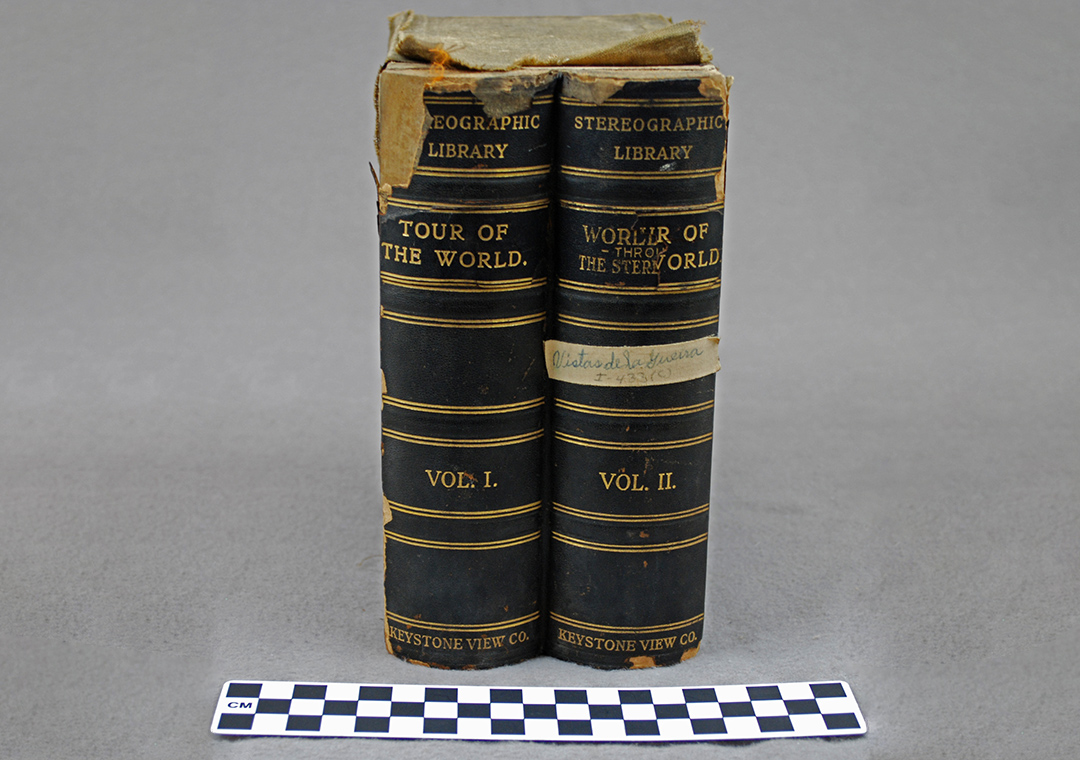 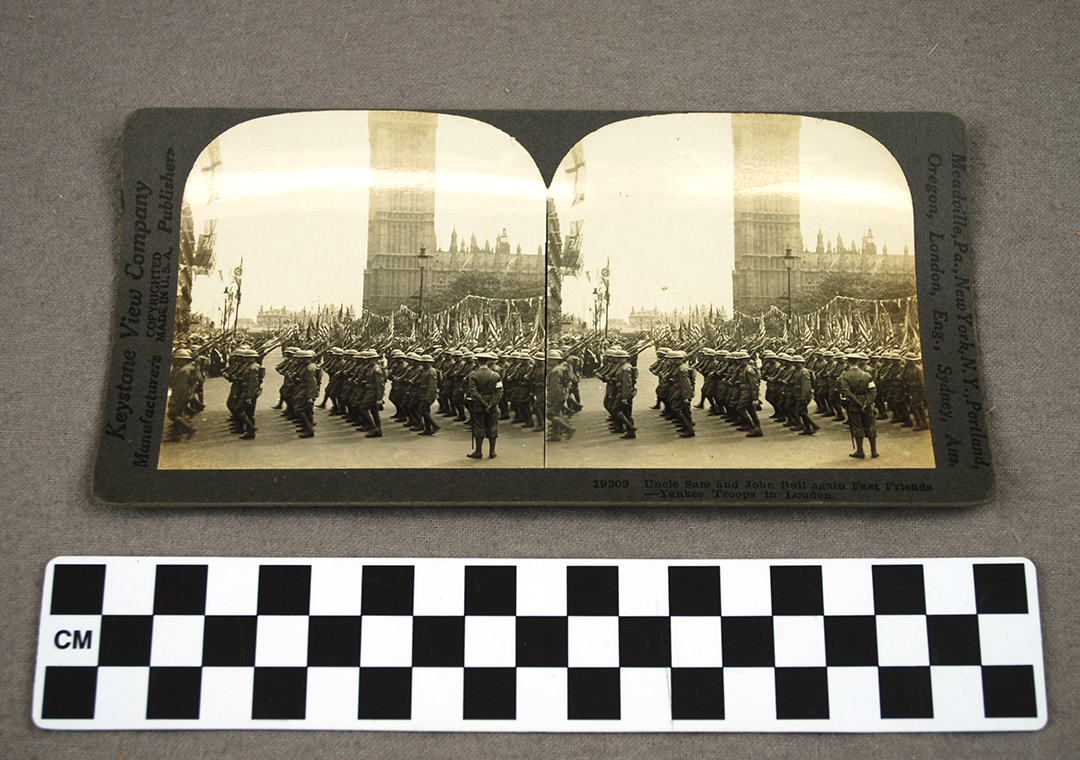 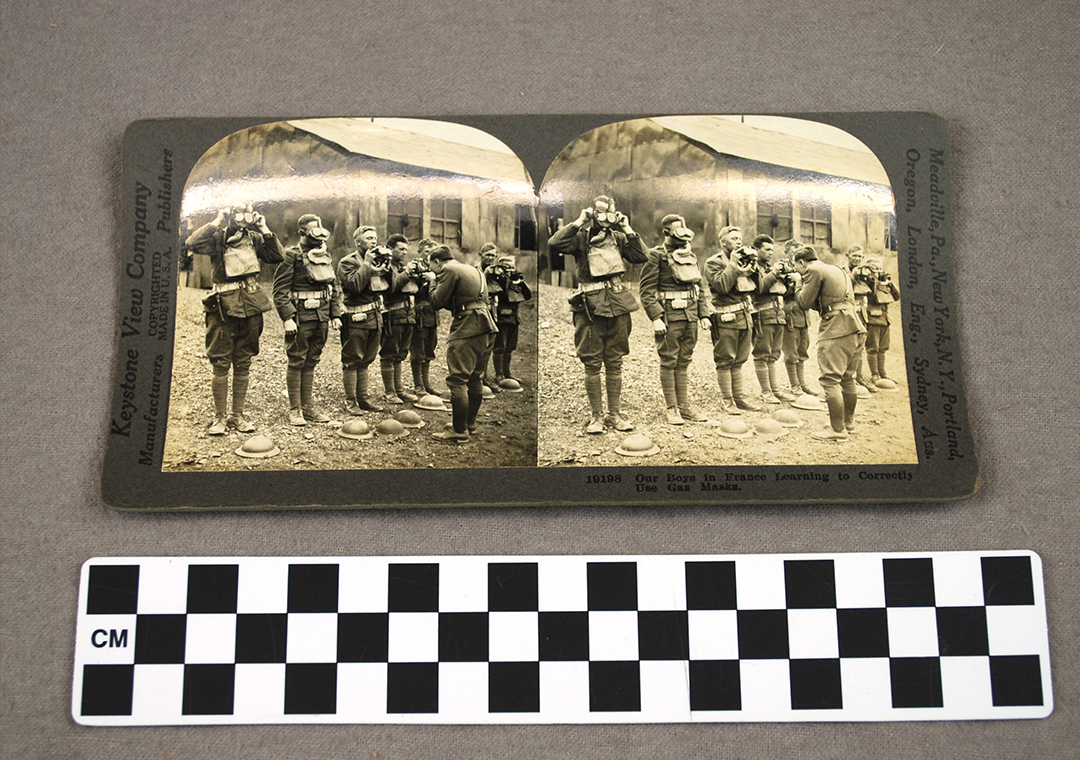 The stereographs of World War I were popular until right before World War II. Photography of war continues to be popular even today. One can look at these images and study the way in which the reporting of war has changed. The stereograph and stereoscope, a popular form of mass media for the time, can be used to study the impact images have on a culture.