Lithograph of the Texas Hill Country in Fredericksburg 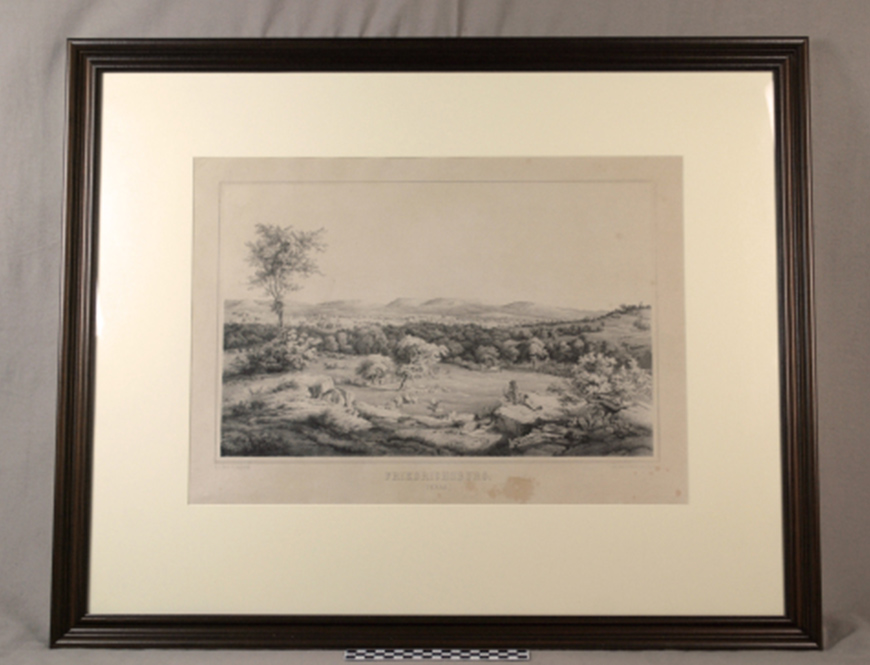 Hermann Lungkwitz is responsible for the majority of the images we have of the 1800s Texas Hill Country, the missions of Texas, and much of old San Antonio.