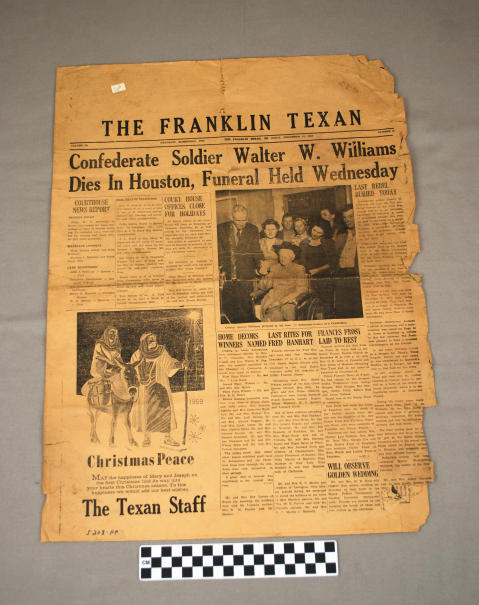 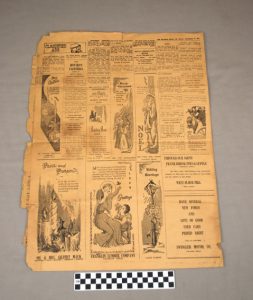 Portrait of Gen. Edmund Kirby Smith, Officer of the Confederate Army. [Between 1860 and 1865].
Unknown author, Public domain, via Wikimedia Commons 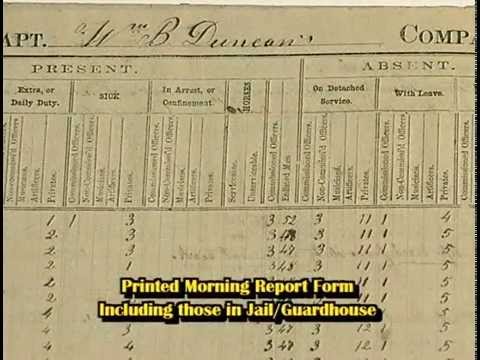 Click the video above to view ‘Life In Texas During The Civil War’ via TexasHistory.com.