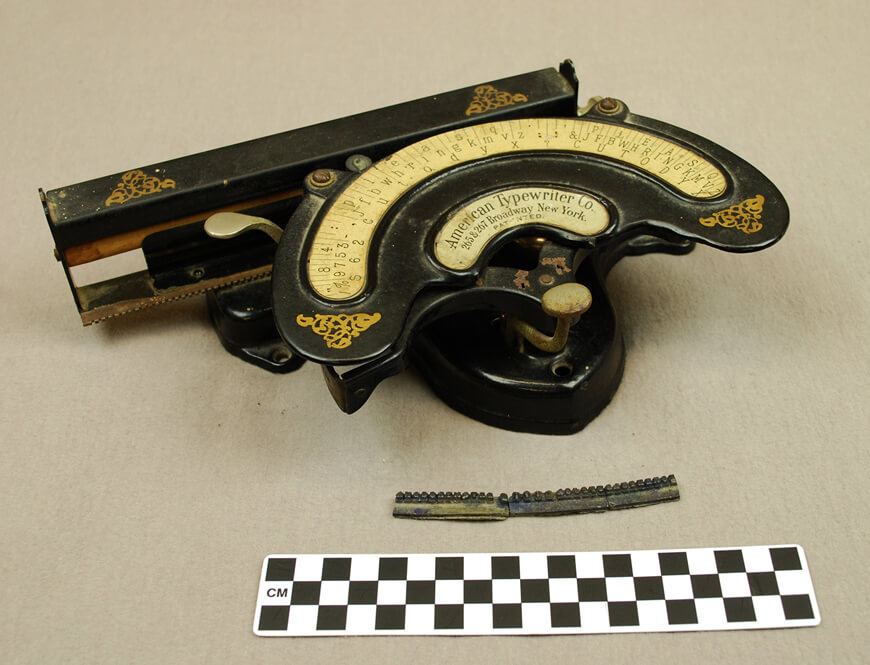 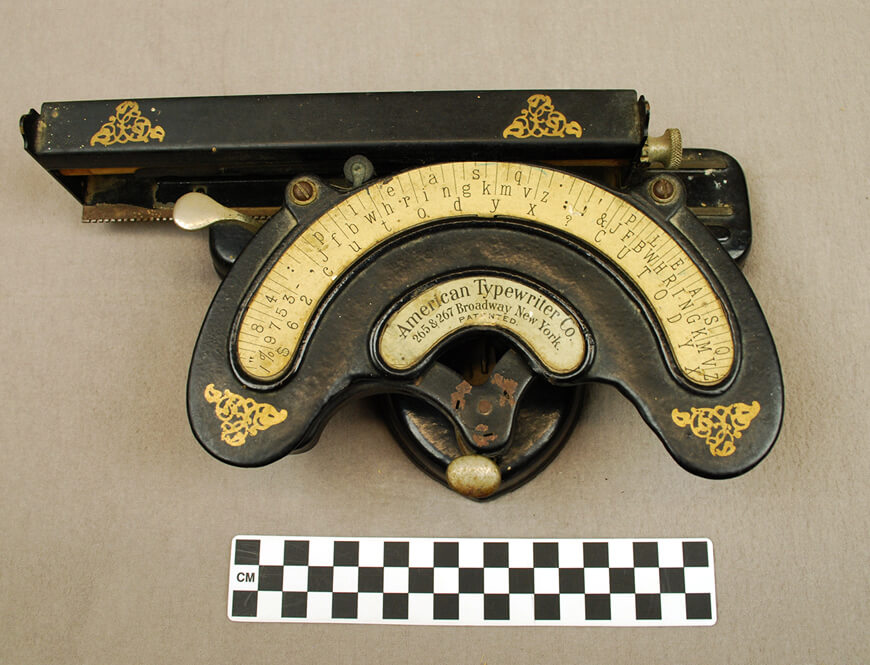 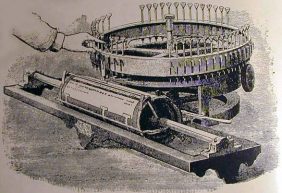 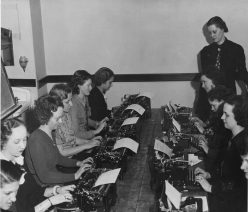 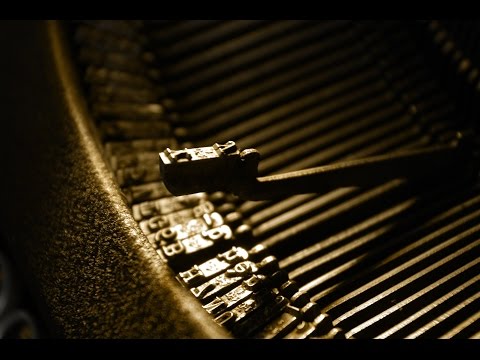 Click the video above to view how old typewriters work.