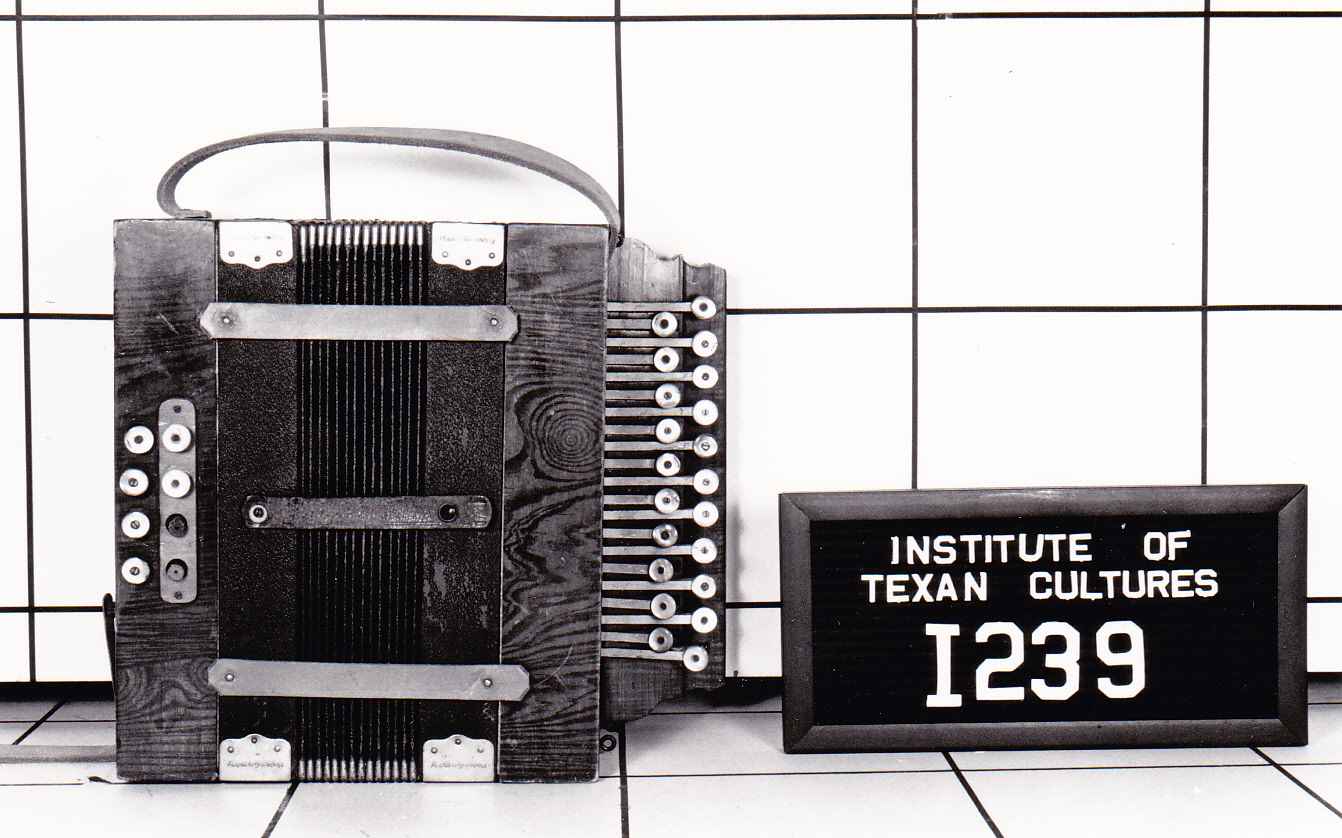 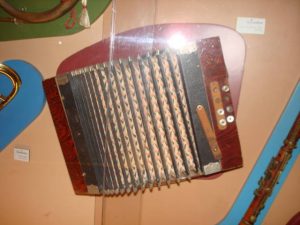 Click the video above to view Narciso Martinez playing the accordion.