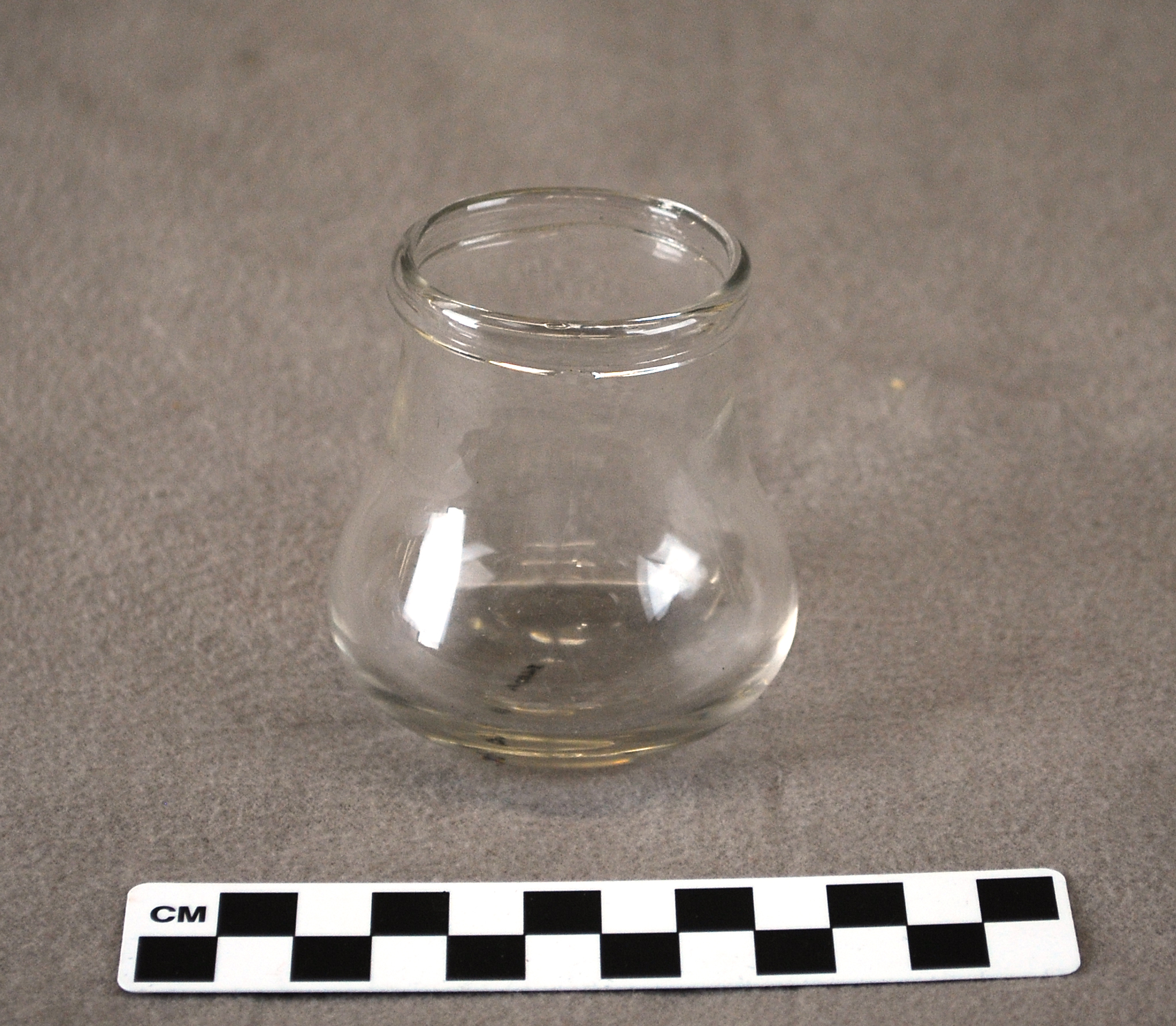 The average human adult contains about 10 pints of blood. Loss of blood due to an injury, car accident, surgery or any other reason can lead to shock, or worse, death. Which is why blood donors are always needed. However, throughout history bloodletting, a type of procedure in which blood is removed from the body, was said to benefit one’s health. The object pictured above is a bleeding cup used from around 1820-1900. The cup is made out of clear blown glass. Bleeding cups were one of many tools used during the practice of bloodletting.

Slide via: Hatam A. Shomilie , Medical Science at University of Sharjah

Today removing blood from the human body is called phlebotomy and it is only done for diagnostic purposes or when donating blood. 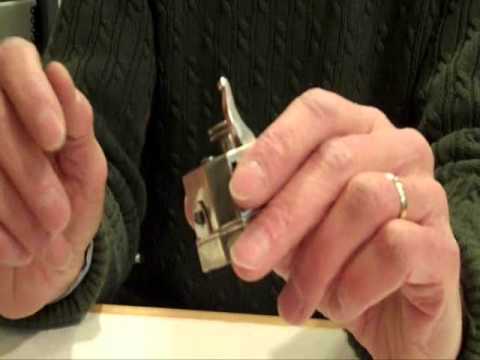 Click the video above to view how it discusses some of the tools used for bloodletting.