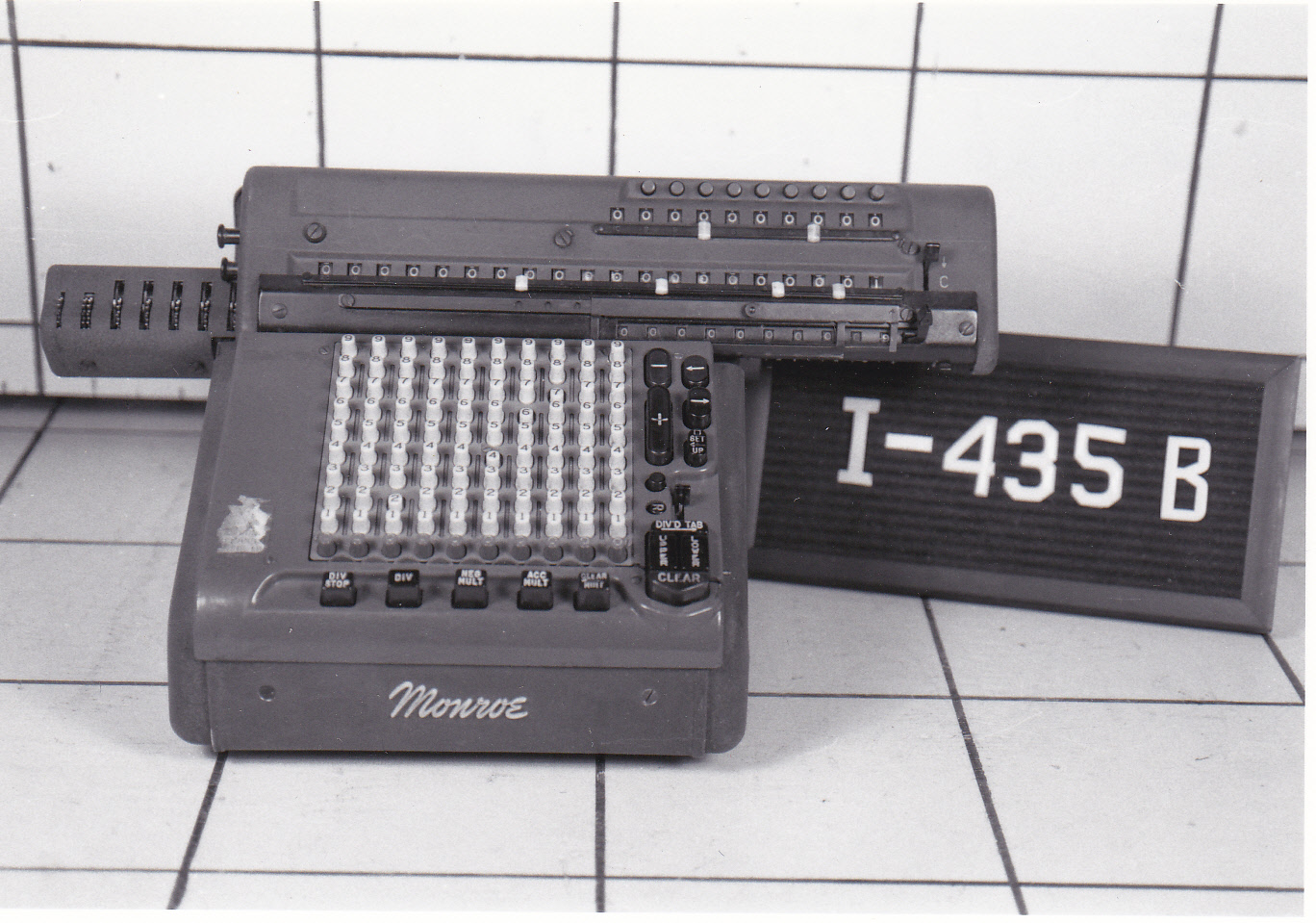 Some of the first known calculation systems were developed by Sumerians and Egyptians around 3rd millennium B.C. One of the tools that they created to help with the calculation of large numbers was called the abacus. An abacus uses small beads placed on rods inside a rectangular frame. The beads are moved into different positions to represent numbers and have been used for centuries to preform mathematical calculations. In the 17th century, the slide rule was invented. Slide rules usually look somewhat similar to a ruler but include separate sections that will slide back and forth next to one another. Each section of the slide rule is carefully labeled with numeric scales that allow the users to perform a variety of calculations. Many other devices were developed to help with the calculation of large numbers but, it wasn’t until the 1885 that the now standard push-button style of calculator was introduced. Early push button “mechanical” calculators used a complicated system of gears and levers to operate the machine and print out the results. By the 1970’s mechanical calculators were replaced by electronic calculators, which evolved into the small pocket calculators we know and use today.