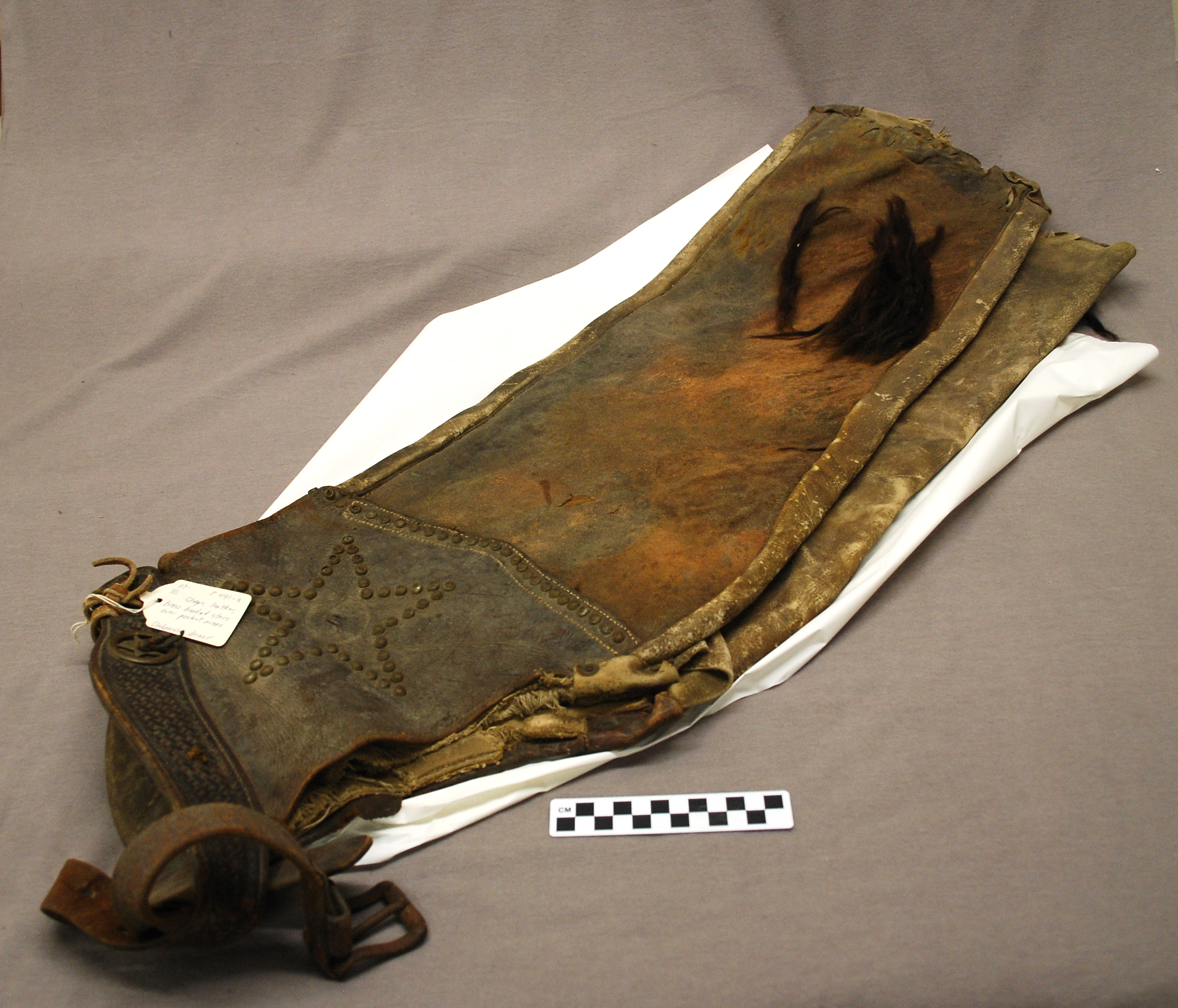 1873 Map of Chisholm Trail with Subsidiary Trails in Texas. Image via Wikimedia Commons.

“Lonesome Dove” was turned into a miniseries in 1989. It starred Robert Duvall and Tommy-Lee Jones as two retired Texas Rangers who decide to drive a herd of cattle from Texas to Montana. The story is inspired by the real life accounts of Charles Goodnight and Oliver Loving. The tale features the two men and their partners’ experiences on the trail. They face numerous life threatening adventures including floods, snakes, and Indians. These experiences plus many more would have been incidents that other real life cowboys went through.