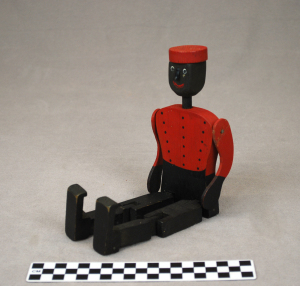 In 1918 the Order of the Sleeping Car Conductors was created however, African Americans were not allowed. As a result Asa Philip Randolph created an organization called the Brotherhood of Sleeping Car Porters. In which porters demanded better working conditions and decent wages. It wouldn’t be until 1925 that Pullman porters saw any improvements. Today many credit Pullman porters as a significant contribution to the creation of the African American middle class. In 1995 the A. Philip Randolph Pullman Porter Museum was founded. One of their projects included forming a registry of African American Railroad Employees. In 2008 Amtrak became aware of this and partnered with museum to locate and honor surviving porters. 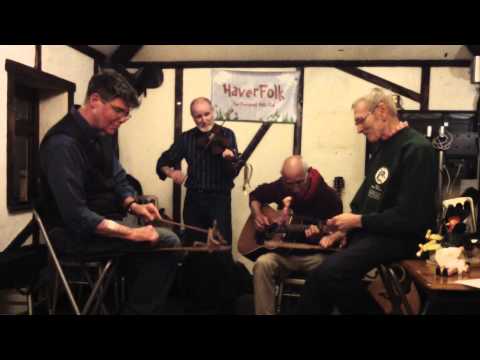 Click the video above to view ‘The Transatlantic Jig-doll Dance-off’.