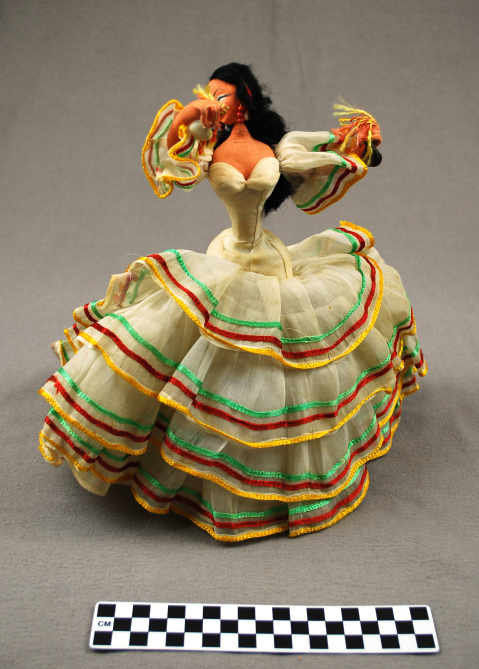 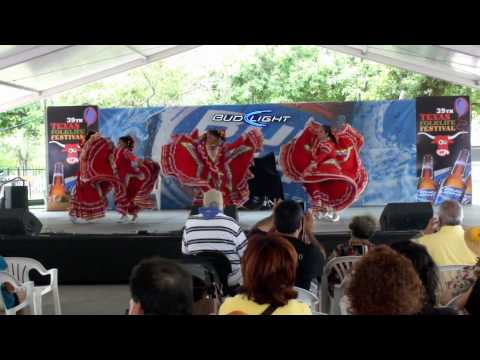 Click the video above to view ‘Texas Folk Life Festival 2010’. 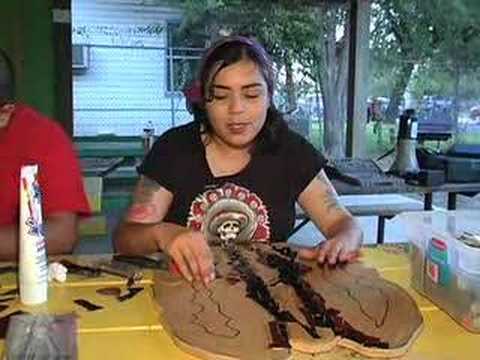 Click the video above to view ‘Muralist in Residence Program’ via San Anto TV.