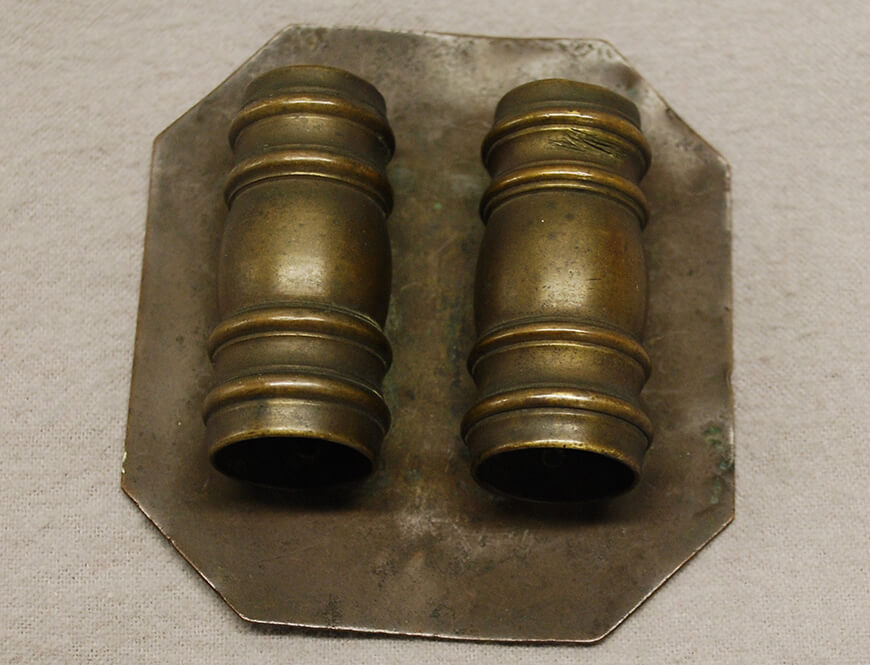 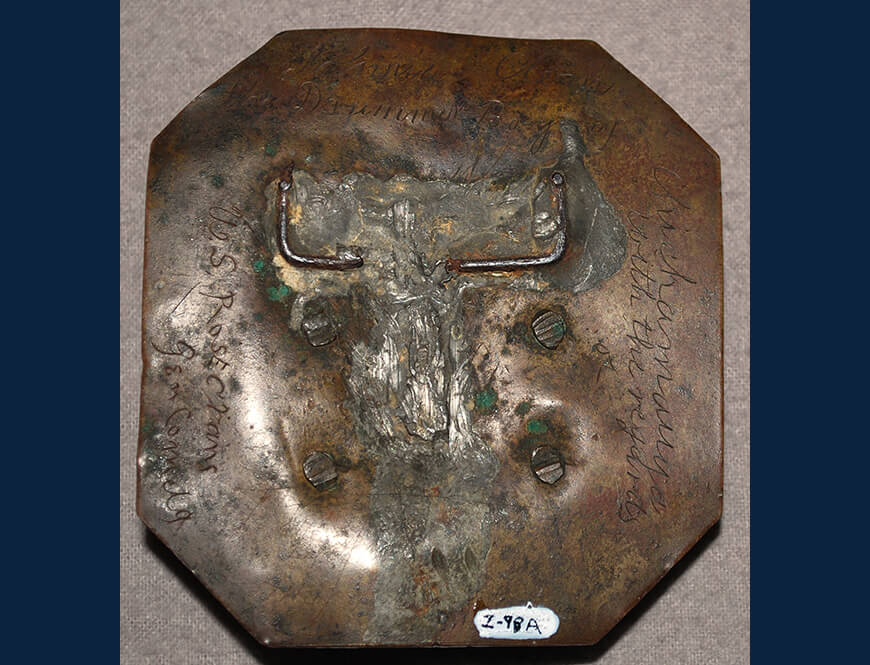 John Lincoln Clem was born as John Joseph Klem and was born in Newark, Ohio on August 3, 1851.  Clem attempted to join the Third Ohio Volunteer Infantry Regiment, however, the Third Ohio, and many other units rejected Clem because of how young he was; Clem was not even ten years old yet.  Clem joined the Twenty-Second Michigan Infantry Regiment when it marched through Newark. Since Johnny Clem was too young to join the army officially, officers of the Twenty-Second Michigan contributed money to pay him a monthly wage. Soldiers provided him with a gun and uniform and trained him to be a drummer boy. Clem was finally allowed to enlist in the United States Army in May 1863, when he was only twelve.  It was during the Battle of Chickamauga that Clem gained a reputation.  The Battle of Chickamuagua was one of the bloodiest battles of the Civil War, second only to Gettysburg.   The Battle of Chickamauga took place from September 18 to September 20, 1863.  General William Rosecrans of Ohio was commanding the Union’s Army of the Cumberland with General Braxton Bragg commanding the Confederate’s Army of Tennessee. The Union army numbered approximately sixty thousand men, while the Confederates had forty-three thousand soldiers.  Confederate forces were able to drive General William Rosecrans’ Army of the Cumberland from the field.  A popular legend claims that during the retreat, a Confederate Colonel ordered Clem to surrender; instead Clem raised his rifle and killed the Colonel.

Clem was discharged from the military at the age of 13. In 1870 Clem attempted to enter the United States Military Academy at West Point, but failed the entrance exam.  President Ulysses S. Grant then appointed him second lieutenant in the Twenty-fourth United States Infantry.  Clem graduated from artillery school at Fort Monroe in 1875 and then transferred to the quartermaster department in 1882.  Clem spent a number of his army years in Texas.  From 1906 to 1911 he was chief quartermaster at Fort Sam Houston.  After retirement he remained in Washington for a few years and then returned to San Antonio.  Clem continued to serve in the United States Army until he retired in 1915 at the rank of Brigadier General; he was the last Civil War veteran to retire form active service.  One year after retirement an act of Congress promoted Clem to the rank of Major General.  Clem died on May 13, 1937 in San Antonio, TX and was buried in Arlington National Cemetery.