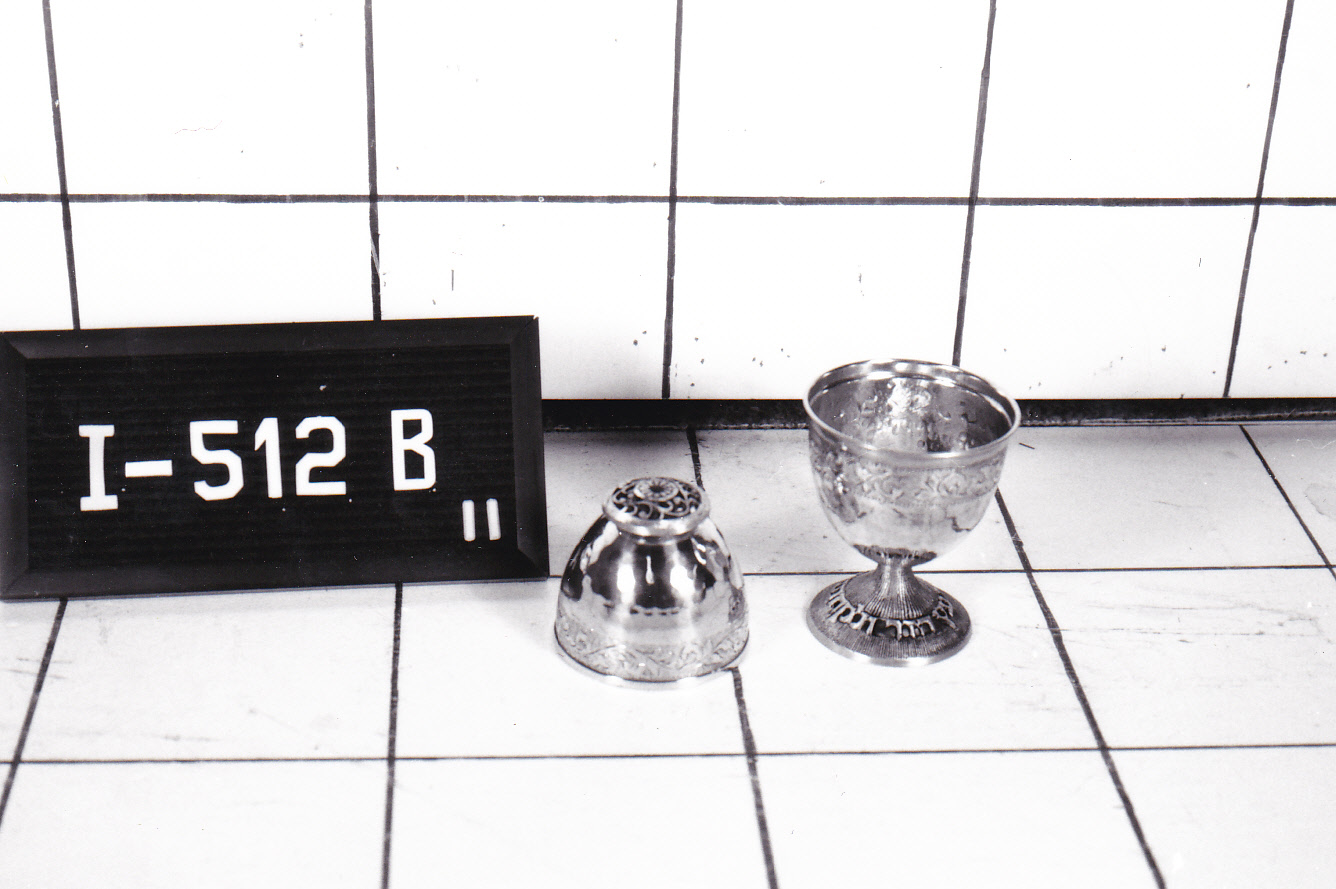 Texas, being so large and home to such a large population, is one of the most diverse states in the United States. One of its most beautiful attributes is the variety of different faiths openly practiced and celebrated. Judaism has been prevalent here since the birth of our country; many immigrants heralding from Europe and Asia decided to make Texas their home. Today, more than 45 Texas cities have at least one (if not several) Jewish synagogue for worship. In the surrounding area alone, San Antonio has five, Austin has eight, and the Houston-Galveston area boasts eighteen. Several Jewish traditions have become prevalent in Texas, including the celebration of the eight-day fall harvest Sukkoth. This particular etrog holder was donated to the museum by the L’Chayim Gift Shop in San Antonio.

The etrog (also spelled ethrog or esrog and is sometimes referred to as a cintron in non-religious contexts) is a type of fruit used to symbolize this harvest festival Although not specifically mentioned in the bible, it has been widely accepted as the fruit mentioned in Leviticus 23:40, “And ye shall take you on the first day the boughs of goodly trees, branches of palm trees, and the boughs of thick trees, and willows of the brook; and ye shall rejoice before the LORD your God seven days.” It grows on a thorny tree and is almost inedible in its raw form. To transform it into a sweeter food, its peels must be soaked in brine for a significant amount of time. Once that is completed, in accordance with strict Jewish law, these fruits may be sold on the market today for anywhere between thirty to hundreds of dollars. During this festival (also referred to as The Feast of Tabernacles or The Feast of Booths), Jewish people may set up ceremonial huts with the symbolic fruit hanging from the ceiling. This is a kind of thanksgiving to God for the bountiful land. The hut is meant to symbolize the pious lifestyle of the Israelites after they left Egypt. While being used in the actual ceremony, the etrog is traditionally held in the left hand, accompanied by a palm branch, myrtle, and willow entwined together in the right; this bundle is called a lulav. Ceremonial etrog holders can come in all different shapes, colors, and sizes.

Once Sukkot is over, however, the fruit is much less desirable. Many do, however, find other culinary uses for it. It is one of the earliest citrus fruits first introduced to the Mediterranean region; interestingly, religion may be responsible for this migration. Scholars have discussed the undeniable existence of trade routes between parts of Asia and the Fertile Crescent. Aspects of these regions’ cultures—such as textiles and spices—migrated along these routes. Predictably, ideas of religion must have as well. Not only does Judaism hold the etrog to be a holy fruit, but also Asian religions like the worship of Kuerva (Indian god) and Buddha are also commonly depicted to be holding it.

Today the only wide scale etrog farm in the United States is located in California, but Dallas does have a pickup site called Zaide Reuven’s Esrog Farm, LLC. 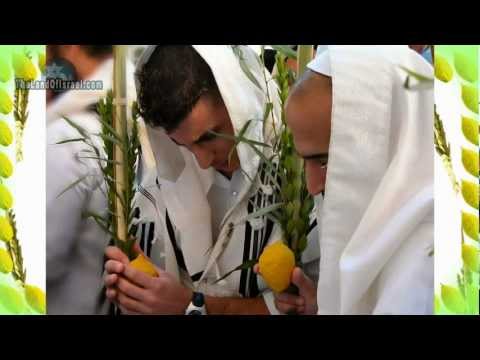 Click the video above to view the Sukkoth festival in modern Israel.