This object is a wooden “Ti” flute made out of bamboo with Chinese writing on it. Flutes are thought to be one of the oldest musical instruments. A flute was found in China dating to 900 B.C. but the oldest known flutes have been found in Germany. These very early examples of flutes were made out of bone. Later versions were made out of wood or bamboo; today flutes can also be made of metal or plastic.

Flutes are part of the instrument family called woodwind. They are referred to as woodwinds because the original instruments were made out of wood and sound was produced by blowing wind through the instrument. The flute, and its smaller counterpart, called the piccolo which plays much higher notes, are only two of the instruments in the “flute family.”

In some instances, the physical appearance of the flute has changed over time. Originally it was a one-piece instrument, which is often still used today around the world. The westernized flutes that we see in concerts and symphonies in Texas and the United States have since been divided into three different sections that are inserted into each other to play. The amount of holes placed in the cylindrical tube-like instrument is another characteristic that has changed over time. The holes, which you cover with your fingers depending on the sounds that you want, and length of the flute have an impact on the music notes that come out of the flute when played. 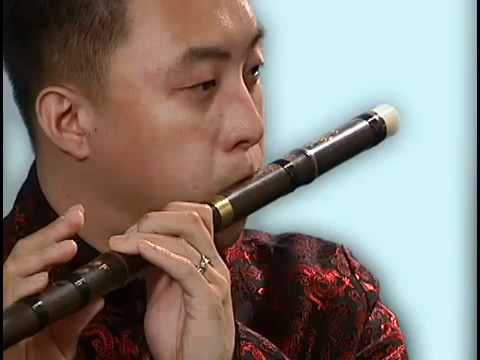