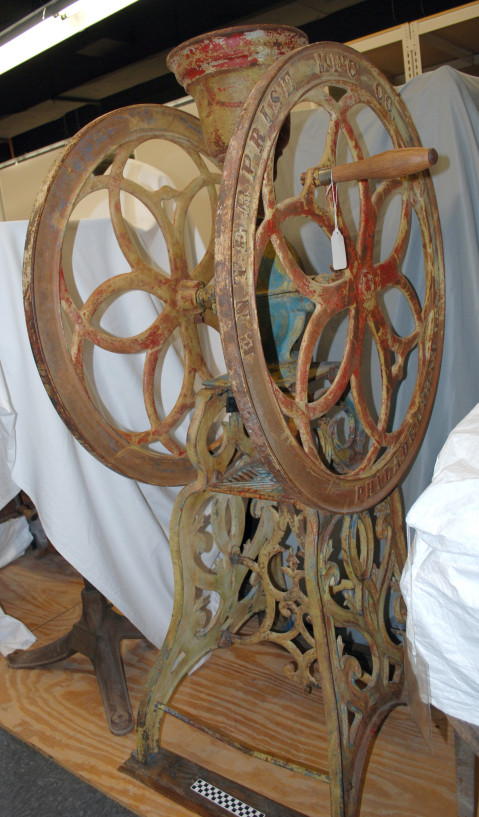 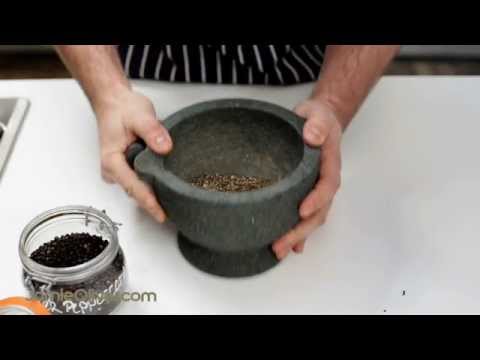 Click the video above to view the ‘History Of Coffee in 20 minutes’.