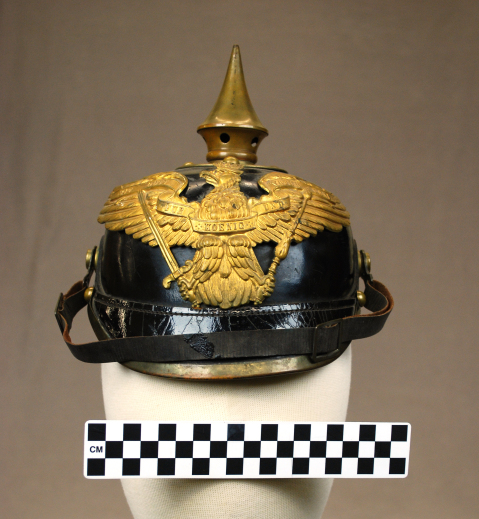 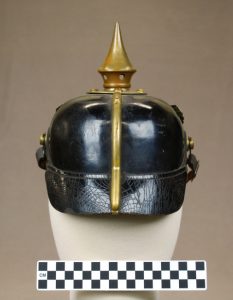 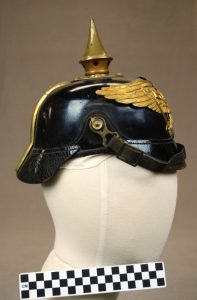 “DESTROY THIS MAD BRUTE – Enlist U.S. Army” is the caption of this World War I propaganda poster for enlistment in the US Army.
US government related, H.R. Hopps 1917 http://www.dhm.de/lemo/objekte/pict/pl003967/index.html, Public domain, via Wikimedia Commons. 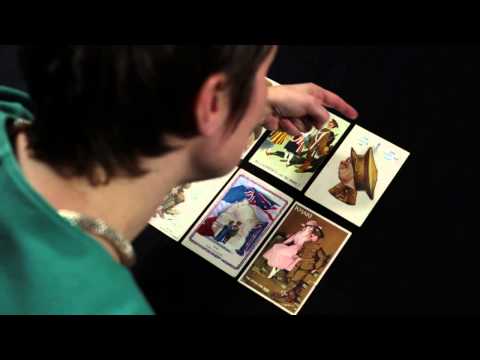 Click the video above to view ‘World War One Propaganda’ via The British Library. 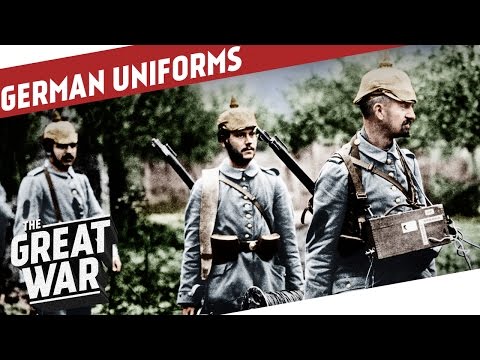 Click the video above to view ‘German Uniforms of World War 1’ via The Great War.