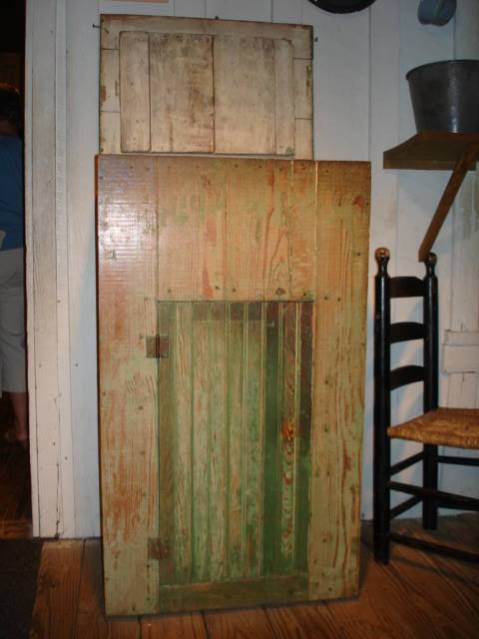 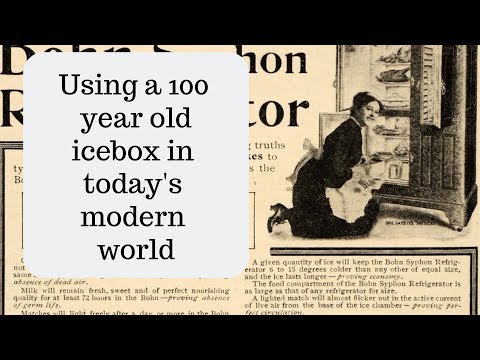 Click the video above to view ‘Using a 100 Plus Year Old Ice Box’. 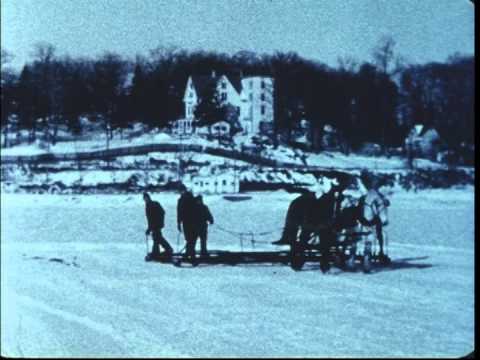