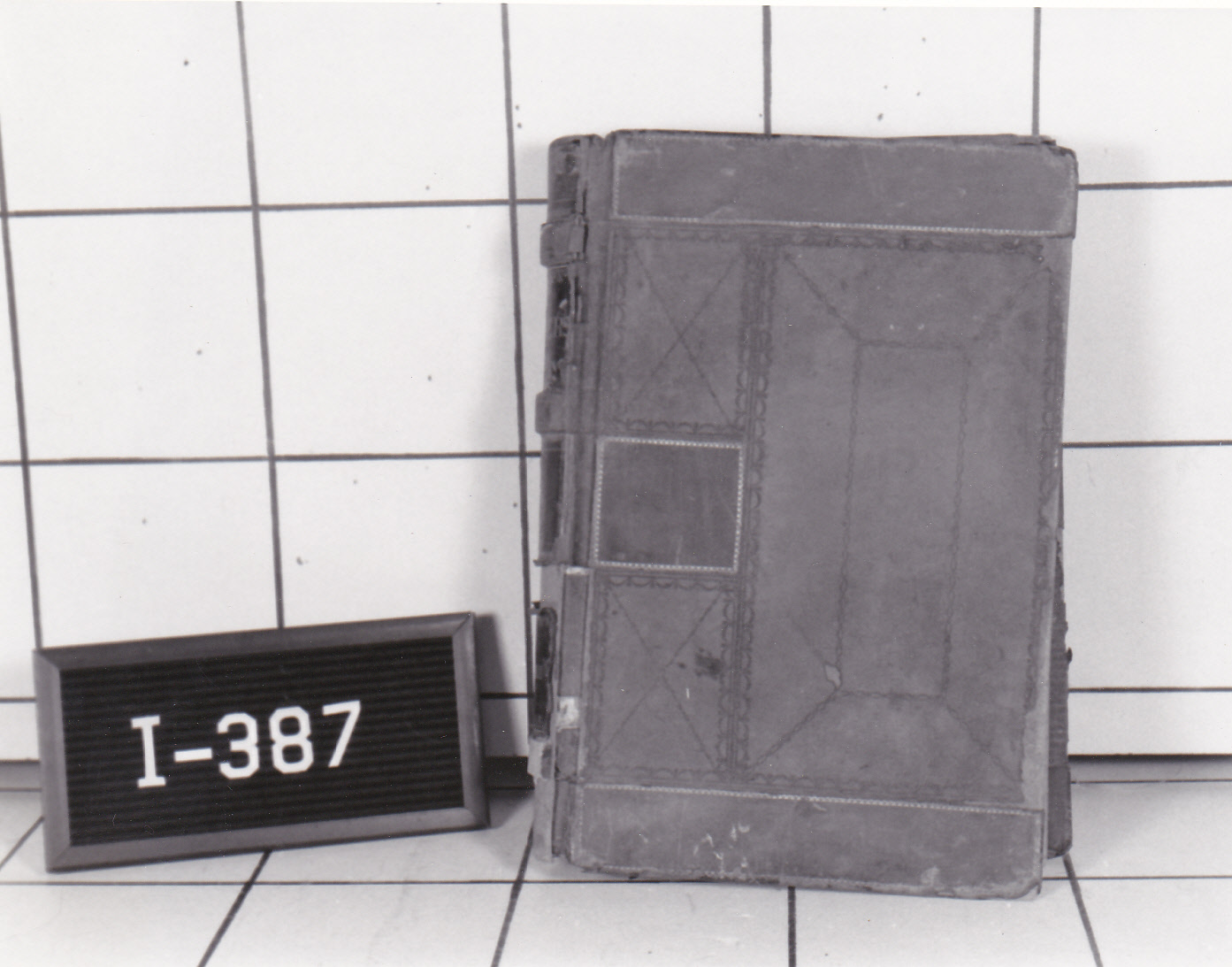 A ledger is the official book of accounts used by a business, typically noting money transactions in the form of debits and credits. This large ledger belonged to Adolph Dreiss, owner of the Dreiss Drug Store in San Antonio. The spine of the ledger has “Ledger” and “A. Dreiss” printed on it. The first few pages of the book have the letters of the alphabet written on them. The following pages are numbered 1 through 460. Many of the pages have entries, although some remain blank.

Adolf Dreiss was a well-known drug merchant of San Antonio. He was born in Stuttgart, the capital of Württemberg, Germany in January of 1843. In 1849, at the age of seven, Dreiss emigrated from Germany to New Braunfels, Texas with his family. Dreiss was the son of Albert and Josephine Dreiss. His father was the county clerk of New Braunfels’, Comal County between 1857 and 1867. In addition to being the county clerk, Albert Dreiss also owned farmland in Comal County. As a young adult, Adolf Dreiss worked as a field hand on his father’s farm for three years.

Dreiss was able to secure a position as a clerk in a New Braunfels drug store. In 1857, after eighteen months of employment at the New Braunfels drug store, Dreiss moved to San Antonio, Texas. He worked in San Antonio as a clerk at the drug store of A. Nette until the beginning of the civil war. Dreiss joined the Confederate Army as a private in the First Texas Cavalry. During the war, Dreiss served as a trooper and a hospital steward. At the close of the war, Dreiss returned to San Antonio. He went back to work as a drug store clerk at A. Nette’s drug store for one more year and then in 1866, established a drug business of his own.

The Dreiss Drug Store, located on Alamo Plaza, was a highly successful business and was one of the largest retail drug stores in Texas in the 19th century. In 1888, Dreiss, along with Dr. T. C. Thompson and Mr. Theodore Olmstede, opened a large and prosperous wholesale drug business. American manufactures supplied most of the drugs in Dreiss’ drug stores but he also imported drugs from Germany. Dreiss regularly advertised his business in the San Antonio Express and the San Antonio Daily Light newspapers. In 1892, Dreiss merged his wholesale drug store with the wholesale firm of F. Kalteyer & Son, creating the San Antonio Drug Company that operated for over a century. The San Antonio Drug Company was known for having high commercial standards.

Dreiss continued his retail and wholesale drug businesses until his death in 1908. Newspaper articles at the time of his death remembered Dreiss as a patriotic, loyal and distinguished citizen as well as one of the most enterprising citizens of San Antonio. Hermann Dreiss, son of Adolph, took over the Dreiss Drug Store; Hermann operated the retail drug store until his retirement, when he sold the business to the Sommers Drug Company of San Antonio. 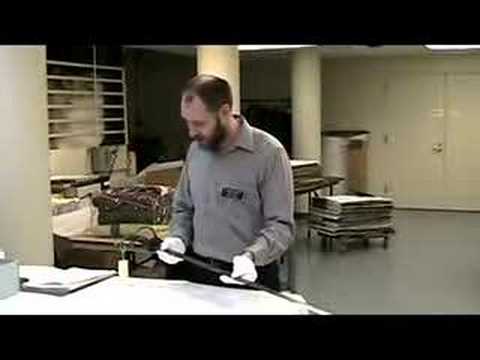 Click the video above to view a saber from the Confederate Army, like those that would have been used by members of Adolph Dreiss’ unit in the Civil War, now in the collection of the South Carolina Confederate Relic Room and Military Museum.