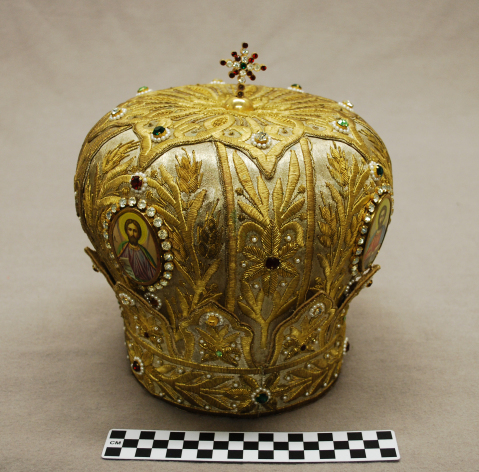 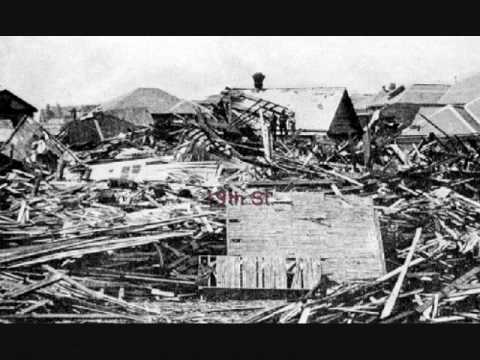 Click the video above to view the history of the Galveston Hurricane of 1900.