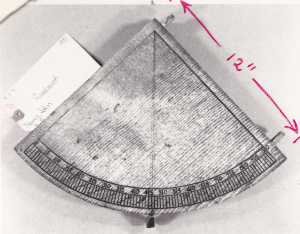 The map drawn by Alonso Alvarez de Pineda of the coast of the Gulf of Mexico in 1519. Image via Wikimedia Commons. 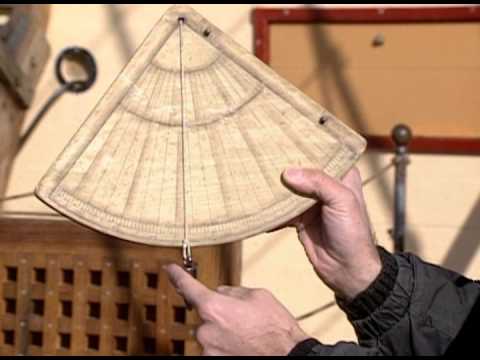 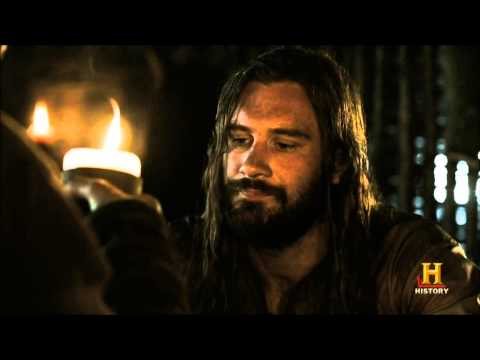 Click the video above to view ‘Navigate with a sunboard’ via Vikings (2013) History Channel Series.

— By Amanda Rock. Edited by Joscelynn Garcia.
Additional Resources
Back To Collection Blog
Join Our Newsletter!
Get the latest news & updates about ITC.
Sign-Up Today!