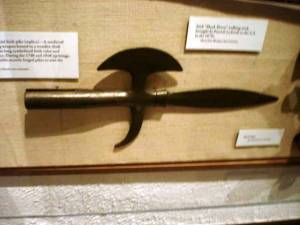 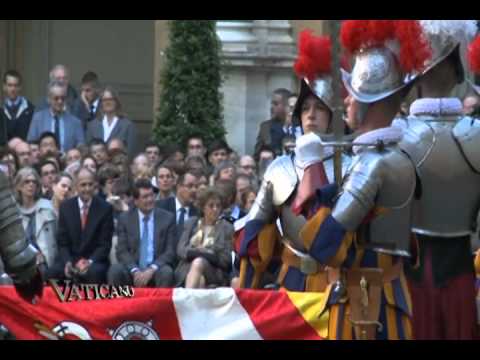 Click the video above to view ‘The Swiss Guards of today’.