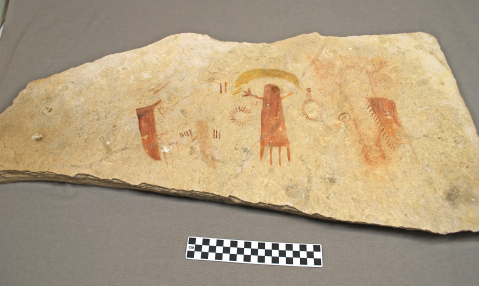 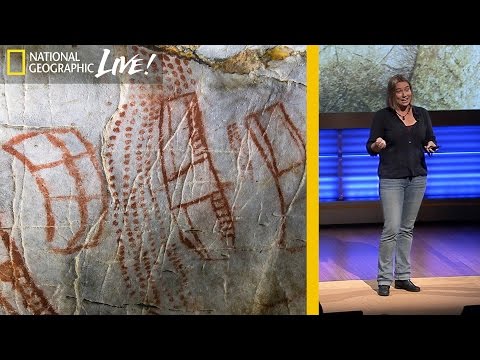 — By Arland Schnacker. Edited by Kathryn S. McCloud.
Additional Resources
Back To Collection Blog
Join Our Newsletter!
Get the latest news & updates about ITC.
Sign-Up Today!