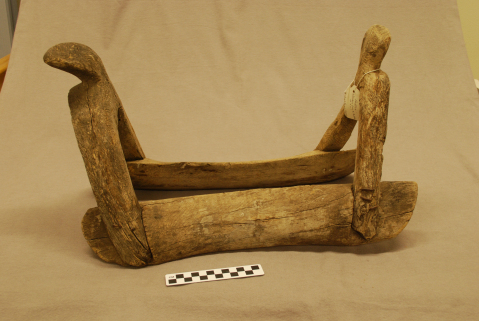 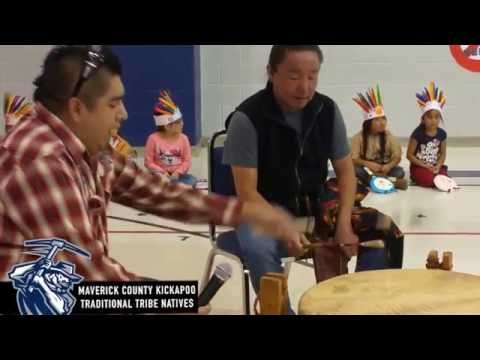 Click the video above to view ‘Kickapoo Traditional Tribe of Texas’ via Seco Mines Elementary.