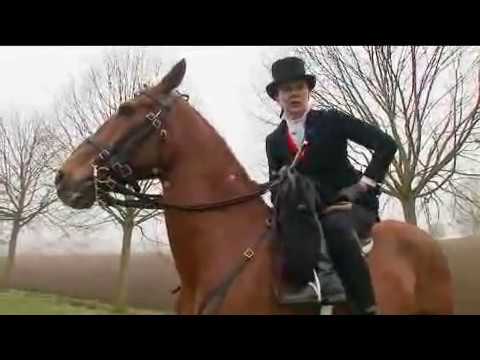 Click the video above to view how a side saddle is used for jumping.