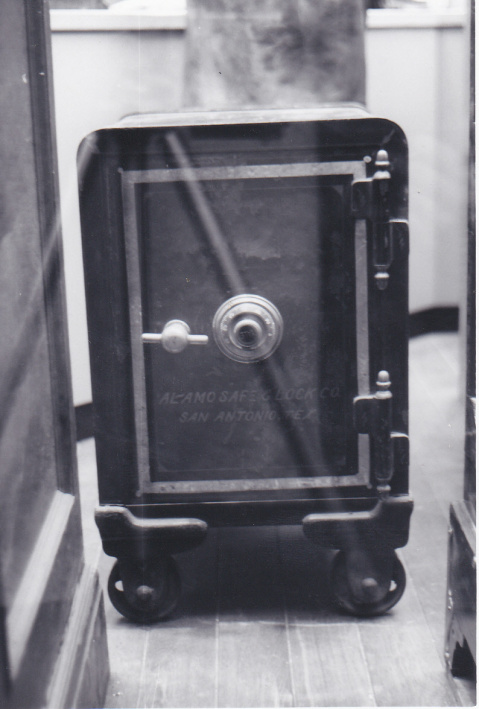 This object is a heavy metal safe, manufactured by Alamo Safe and Lock Co. in the late 19th- early 20th century. It was owned by John Lincoln Clem- an army officer who served in the Civil War.

Clem was born in Newark, Ohio in 1851, with the name John Joseph Klem. When he was young, he changed his middle name to Lincoln because of his deep admiration for President Abraham Lincoln. He also changed the spelling of his last name from “Klem,” to “Clem.” When he was nine, his mother died, and he ran away from home to join the Union army. Although the 3rd regiment out of Ohio wouldn’t accept him because of his age, a year later, the 22nd Infantry Regiment in Michigan let him follow them, adopting him as their unofficial drummer boy and mascot.

He was allowed to officially enlist in 1863, at the age of twelve. Clem, carrying a musket that had been sawed down for him to handle better, became famous after the Battle of Chickamauga. During the battle, he became separated from his group, and was ordered to stop and surrender by a Confederate Colonel. Rather than surrendering, Clem swung around with his musket and fired, shooting the Colonel. He returned safely to Union lines.

As a result of his heroism, he became known as the “Drummer Boy of Chickamauga,” and was promoted to sergeant- the youngest soldier ever to become a non-commissioned officer in the U.S. Army. A month later, he was captured by Confederate soldiers in Georgia and used as a propaganda tactic by the South, who stated “when they have to send their babies out to fight us.” He was soon released in a prisoner exchange with the North.

In 1864, after fighting in several more battles, Johnny Clem was discharged from the army, and returned home to finish school. He graduated high school in 1870 and tried to enlist in West Point. After failing the entrance exam several times, President Ulysses S. Grant appointed him as 2nd lieutenant in the U.S. Army. In 1875, Clem completed artillery school in Virginia, and then transferred to the Quartermaster Department, where he was eventually promoted to captain. Near the end of his career, John Clem was the chief quartermaster at Fort Sam Houston in San Antonio (1906-1911).

By the time he retired in 1915, he was 64 years old, had risen to the rank of brigadier general and actively served in the military for 45 years. After retirement, he was promoted to major general. He was officially the last Civil War veteran to actively serve in the United States Army. Clem died in San Antonio in 1937, and was taken to Arlington National Cemetery to be buried.

John Clem lived a life of bravery and adventure. His story has inspired many over the years. The song “The Ballad of Johnny Shiloh,” written by Andrew Landers, commemorates him, and there has been speculation that the popular Civil War song “When Johnny Comes Marching Home” was inspired by Clem. Even Walt Disney produced a film in 1963- exactly one hundred years after Clem enlisted- called “Johnny Shiloh,” based on Clem’s time as a young drummer boy in the Union army. John Lincoln Clem was a larger than life, true American patriot and legend. 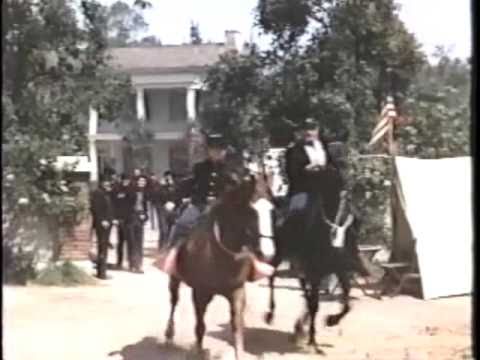