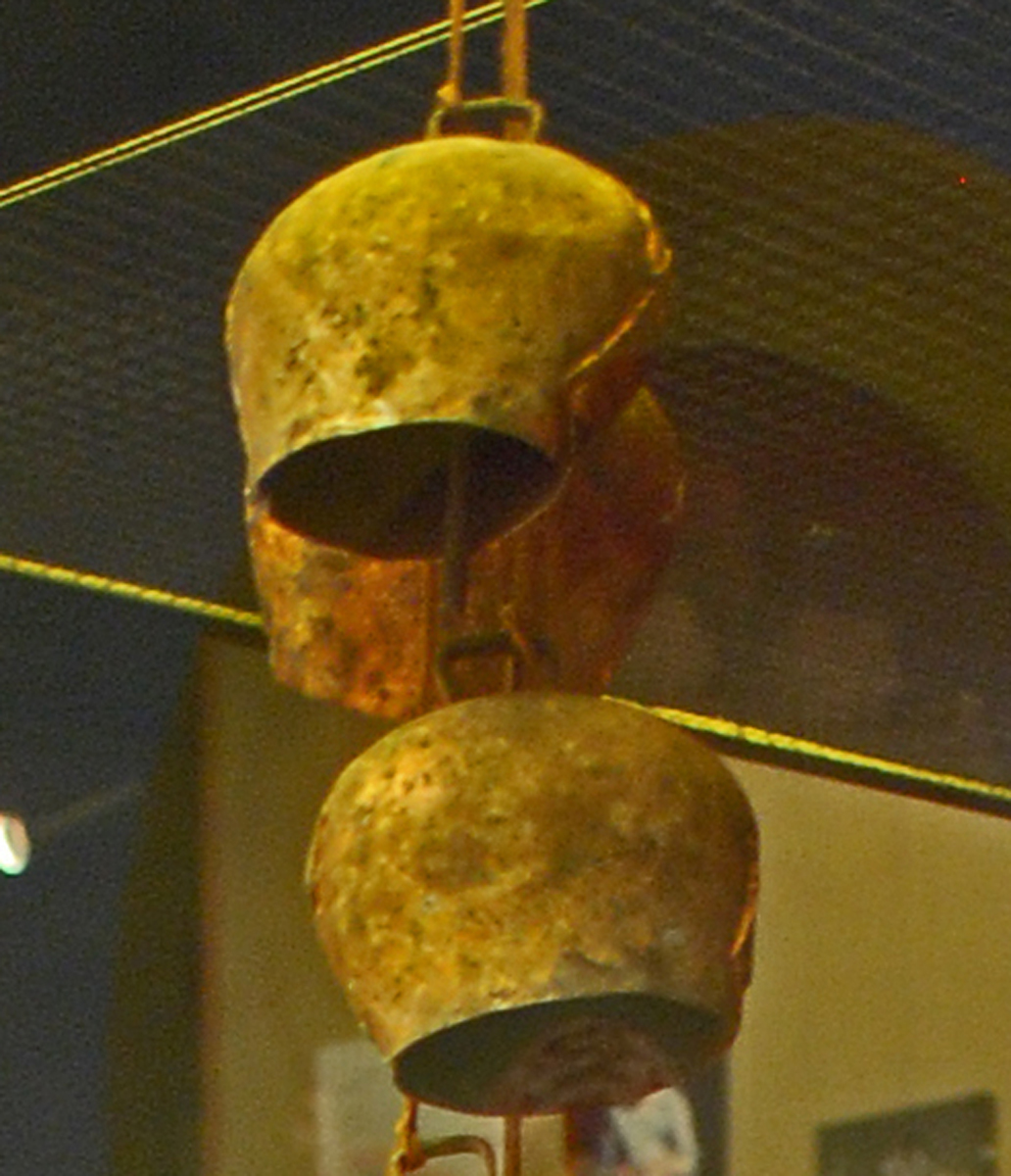 People have been raising and herding sheep in Greece for thousands of years. Sheep and their products are even featured in ancient Greek myths; Jason and the Argonauts‘ go on a quest to find the Golden Fleece, and Polyphemus, the cyclops of the Odyssey is described as a shepherd. The rocky landscapes found in much of Greece are not well suited for larger animals, like cows, but is ideal for sure-footed sheep and goats. The mild Mediterranean climate also provides an extended growing season, allowing sheep to be left out on pastures for much of the year making them easier to raise. Sheep are used for a number of different products. Wool and meat are only some of products sheep have been raised for over the years. Sheep’s milk  is turned into a variety of cheeses, like feta and kasseri, and is used for traditional Greek yogurt. The leather from their hides are also used to make chamois cloth, and parchment.

Traditionally while the sheep are out grazing they are guided and protected by a human shepherd. In Greece, shepherds use bells to help keep track of their animals. Different sizes of bells are used to create different sounds, and the individual bells can be “tuned” using a hammer to alter their shape. The bells help the shepherd know where his flock is, even when he can’t see them, and can help him avoid accidentally leaving an animal behind when moving the sheep to different pastures. Bells are also used on other types of livestock, particularly cattle, around the world.

In Greece this type of bell is also used during Apokries, or Greek Carnival. There are a number of festivals held throughout Greece during the weeks leading up to the start of Lent, that make up the Apokries. Many of these festivals feature Koudounatoi, “bell wearers” or “bell ringers;” sometimes the festivities even include people dressed up as sheep themselves.

Greeks began immigrating to Texas in the late 1800’s. Most left Greece due to economic difficulties, or the ongoing military conflicts in the region, often involving the Ottoman Empire. Many of these immigrants had been farmers and shepherds in their homeland but, often settled in urban areas of Texas where they could find jobs and eventually establish their own restaurants and businesses. However, one early Greek immigrant to Texas, George Caralampa (or Xarlampa), was able to famously continue herding after his arrival in Texas. Mr. Caralampa, also known as “Greek George” was recruited to come to Texas by the US Army in order to herd and care for camels. The government was interested in using camels instead of horses for its mounted troops in deserts and swampy terrain, and Caralampa was selected to help wrangle the camels for the experiment. Needless to say, this project was short lived, it was put on hold at the start of the Civil War. Some of the camels were seized by the Confederates, others escaped into the wild. At the end of the war the few remaining camels were sold, ending the US army’s camel experiment for good.