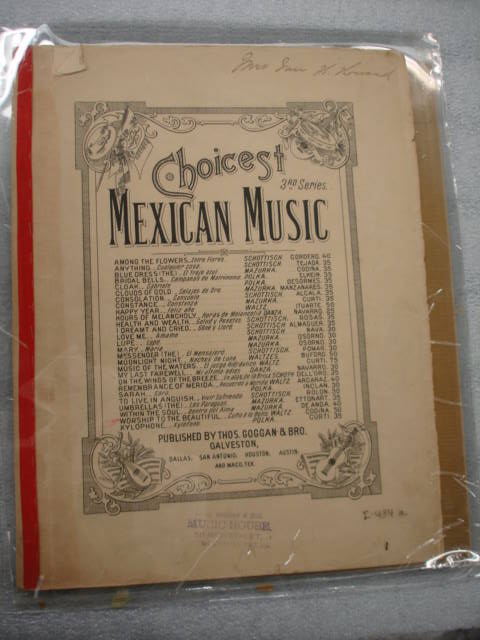 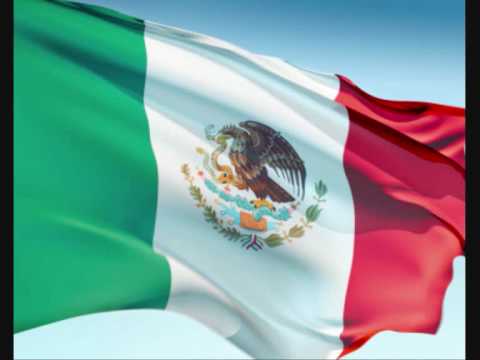 Click the video above to view a performance of the March of Zacatecas by the United States Navy Band.