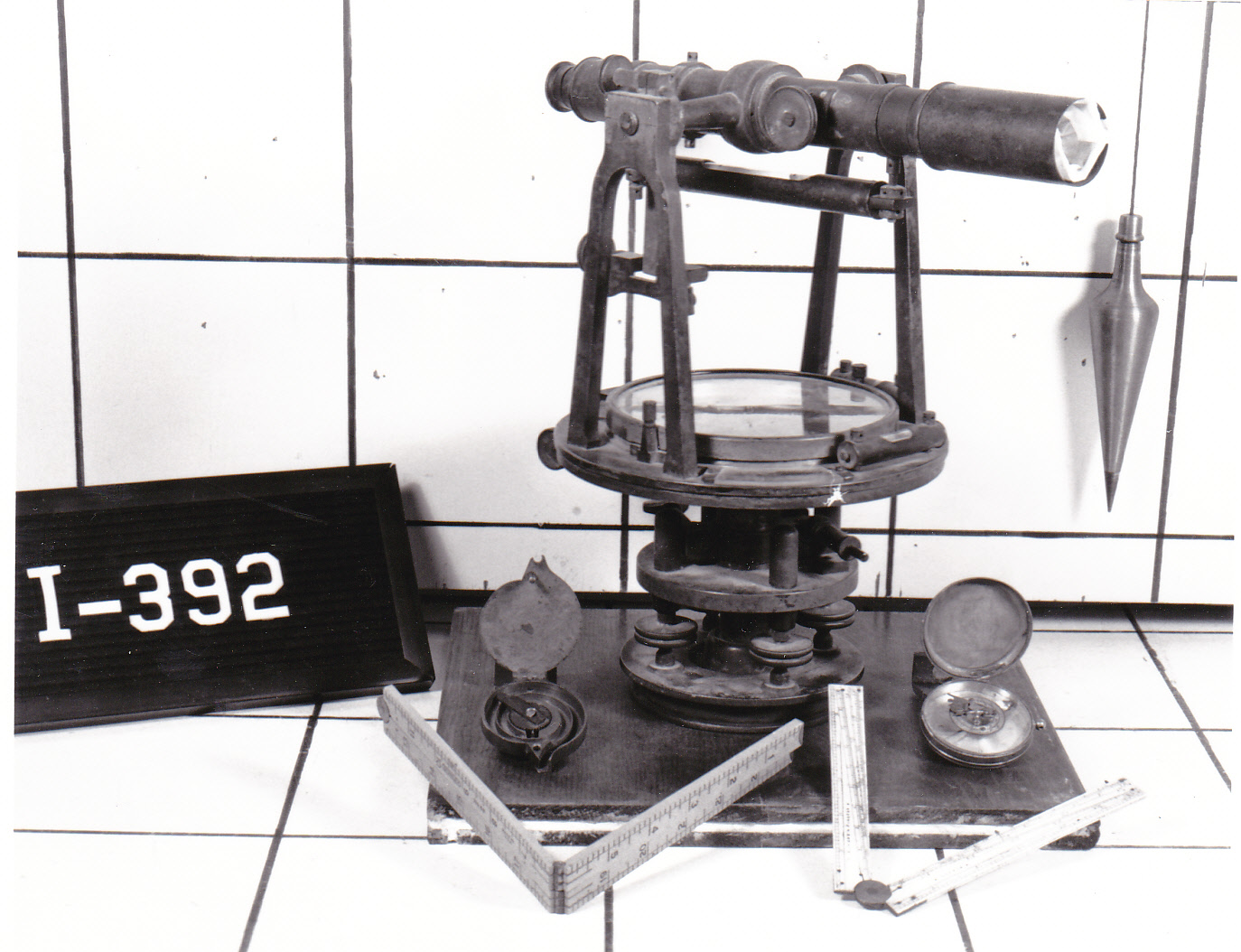 This survey instrument was made by Queen and Company in 1893. The instrument includes a transit, plum-bob, compass, scale and wood and ivory leveling rods. Surveying is the process of mathematically determining the space in-between given points above, on or below the earth’s surface. This type of process has been used by humans for thousands of years and is commonly used for map making, creating construction layouts or determining land ownership boundaries.

James Queen opened a scientific equipment shop in Philadelphia in 1853. In 1870, Queen retired from the business and his partner, Samuel L. Fox. continued to run Queen and Company for a number of years, keeping the name. Queen and Company was later acquired by John Gray and became part of the Queen-Gray Company in 1925. The company produced many types of scientific and engineering equipment including: survey transits, plum-bobs, compasses, scales and leveling rods. Many of their items would have been used by surveyors, architects and railroad engineers. 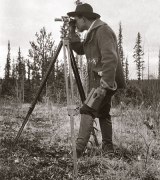 The railroad land grants of the late 19th century aimed to settle the west by building transcontinental railroad and telegraph systems. Surveyors during this time had an immense impact on the Texas landscape through the railroad land grants process. Railroad companies were given odd-numbered sections of land that they were required to have surveyed, while the state retained the even numbered sections of land. The grants were intended to promote land ownership and settlement in Texas, increase tax revenue and provide the state with free surveying of the alternate sections of its land. The land grant process faced extreme scrutiny by those who believed that the railroads should not be subsidized with public resources and that land grants would result in corporate monopolies. 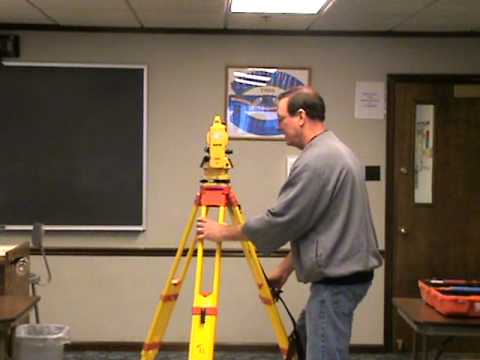 Click the video above to view how to setup a modern survey transit.