The troops of the First Regiment, the Philippine Constabulary, swear allegiance to the U.S. Flag and to the cause of the United Nations. Office of War Information Collection, Feb-Mar 1942.
National Museum of the U.S. Navy, Public domain, via Wikimedia Commons 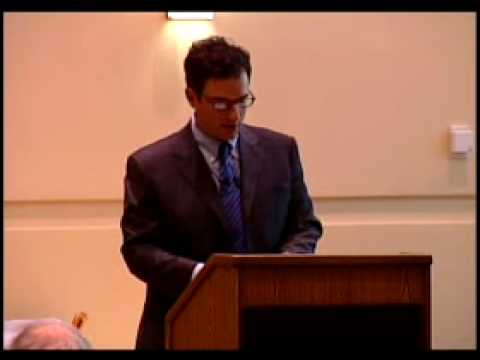