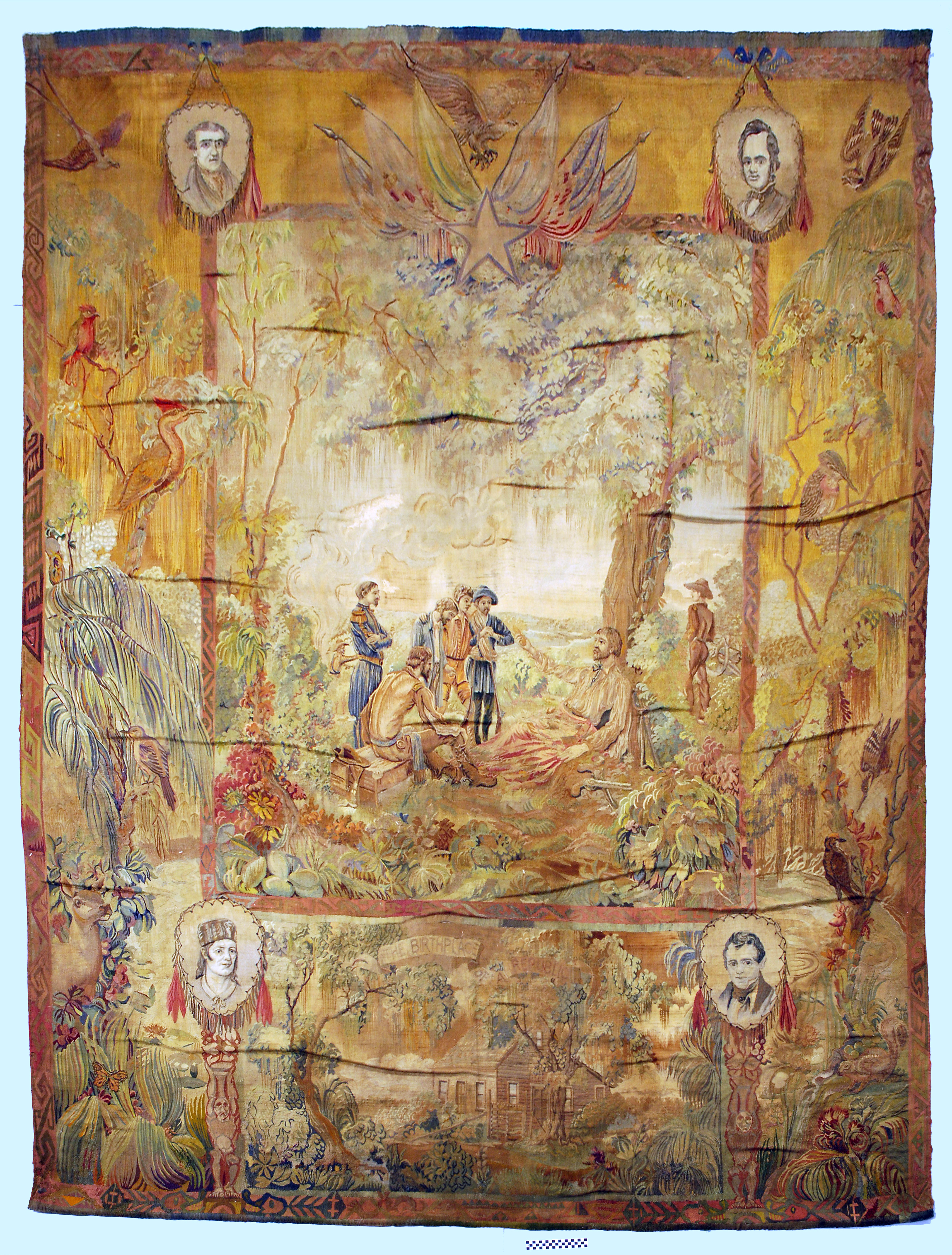 Ross S. Sterling was born in February of 1875 and served as Governor of Texas from 1931 to 1933. Sterling was involved in several business ventures throughout his life, including the oil industry. In 1910 Sterling founded the Humble Oil Company. It in turn became the parent company of the Humble Oil Corporation and in 1973, the Exxon Corporation. Sterling sold his interest in the oil company in 1925 and used his profits to purchase the Houston Dispatch and the Houston Post in 1926. He later combined them as the Houston Post-Dispatch, which later became the Houston Post. He became the Chairman of the Texas Highway Commission under Governor Dan Moody and turned it into a consistent highway program. Sterling became the Governor of Texas after beating out Miriam A. “Ma” Ferguson in the Democratic primary, but became a one-term Governor after losing to Ferguson in the following election. After leaving the Governor’s office he retired from politics but continued his ventures in the oil industry. He died in Fort Worth on March 25, 1949, and was buried in Glenwood Cemetery in Houston.

The border of the tapestry shows different plant and animal life native to Texas. At the top, in the center, are six flags with a star. The flags represent the six countries that have held sovereignty over some or all of the territory that today is the State of Texas. They are Spain, France, United Mexican States (Mexico), Republic of Texas, Confederate States of America, and the United States of America. The portraits in the corners are Stephen F Austin (Upper Left Corner), Moses Austin (Upper Right Corner), David Crockett (Lower Left Corner), and William Wharton (Lower Right Corner). The center image depicts the surrender of Santa Anna to Sam Houston after the Battle of San Jacinto. The bottom image depicts the cabin where the Texas Rebels declared their independence from Mexico.

Additional Resources
Back To Collection Blog
Join Our Newsletter!
Get the latest news & updates about ITC.
Sign-Up Today!