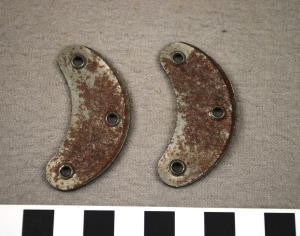 Taps on a pair of shoes. Image via Principles of Style.

The most unique aspect of tap dance is its ability to take on any musical form. Dancers can make their own beat and create a song of their own or they can mimic the music. Taps have rich stories behind them, one of bringing immigrant groups together, another of oppression, yet in the end they became a form of folk-art that would influence modern dance to this day. 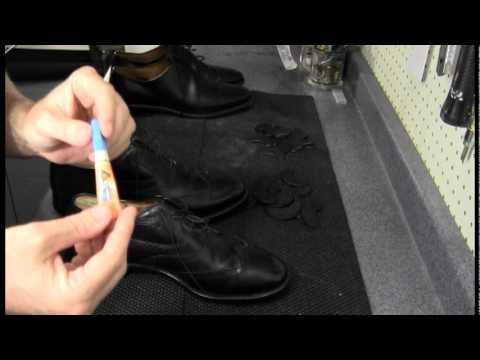 Click the video above to view ‘Toe Taps and Heel Caps’. 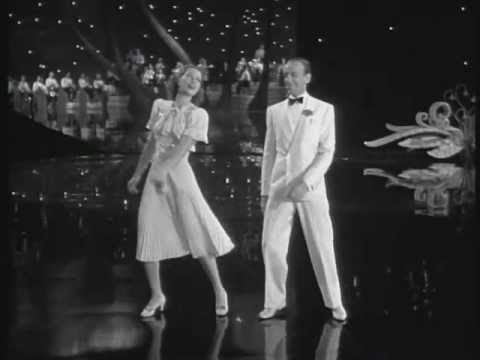 Click the video above to view Fred Astaire and Eleanor Powell in ‘Begin the Beguine’ Tap dance duet.

— By Trisha Taylor. Edited by Jennifer McPhail.
Additional Resources
Back To Collection Blog
Join Our Newsletter!
Get the latest news & updates about ITC.
Sign-Up Today!