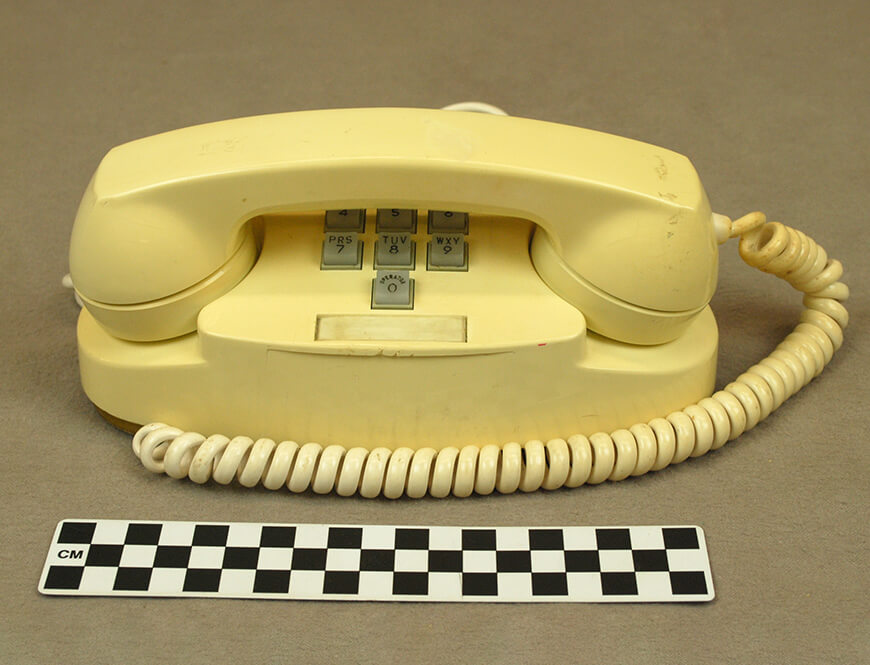 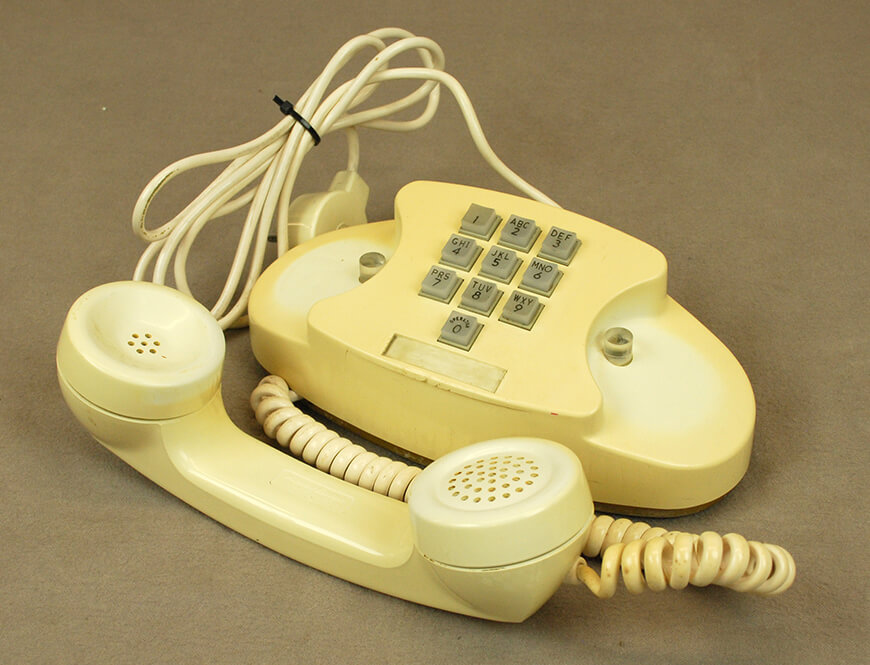 The way people communicate with each other, as well as the devices used to communicate have changed over the years. This object is a telephone created by the Bell Telephone System in 1959, called the Princess Telephone. Today landline telephones similar to this one are usually only seen only at businesses. In 2013, 41% of Americans only had a cell phone and that number continues to grow. The history of the telephone goes back to 1876 and a man named Alexander Graham Bell. Before 1876 communication happened via telegraph, or through the mail. The telegraph was invented in the 1830s by Samuel Morse and other inventors. The telegraph worked by sending electrical signals over a wire. Samuel Morse created a code that was used to communicate using these electrical signals, known as Morse code. The code assigned dots and dashes to each letter of the alphabet. Alexander Graham Bell wanted to go further than just dots and dashes, he wanted to transmit sound and voice.

Born in Edinburgh, Scotland, Bell studied elocution and speech with his father and grandfather, likely inspired by his own deaf mother. Bell and his family worked with schools for the deaf in England, developing new ways to help the deaf to communicate. It was this work that ultimately led him to develop the telephone. Bell and his family immigrated to Canada in 1870 and a few years later he relocated to Boston, Massachusetts, where he established a school for the deaf. It was during this time Bell began to brainstorm the idea that voice communication could be made possible through electricity. In March of 1876 Bell applied for the patent and days later the famous words “Mr. Watson, come here. I want you” were transmitted.

With the help of Gardiner Hubbard and Thomas Sanders, who financed Bell’s work, they created the Bell Telephone Company. In 1878 the company opened the first telephone exchange in New Haven, CT. AT&T was formed in 1885 as a subsidiary of the American Bell Telephone Company with the goal to build the first long distance network. This goal was reached in 1892 when a long distance line connected New York and Chicago and the first long distance call was placed. When Alexander Graham Bell’s patent expired 6,000 independent telephone companies opened around the country. In 1919 the Bell System’s first dial telephones arrived in Norfolk, VA. By 1930 the Bell companies were holding demonstrations to show customers how to use the new dial phones. From then on different models of telephones were introduced constantly. In 1949 for example, AT&T introduced the 500 series telephone, the most recognized phone in the world at the time. A few years later the same phone was produced but in different colors.

The model of phone in the UTSA Institute of Texan Cultures collection was created in 1959 and called the Princess telephone. The Princess telephone was built for convenient use in the bedroom. The phone also had a light up dial which could be used as a night light. It was originally designed by Henry Dreyfuss and later Donald Genaro made improvements to the design. The phone was marketed towards women and it was available in the colors: pink, yellow, moss green, black, white, light blue, ivory, beige, turquoise and gray. When advertised, the slogan used was “It’s little…It’s lovely…It lights.” The Princess model phone went through several changes during the time it was in production. Changes included switching the dial to touch-tone. The Princess phone was in production until 1994 and was incredibly popular. Today the Princess phone has become a collectible item.