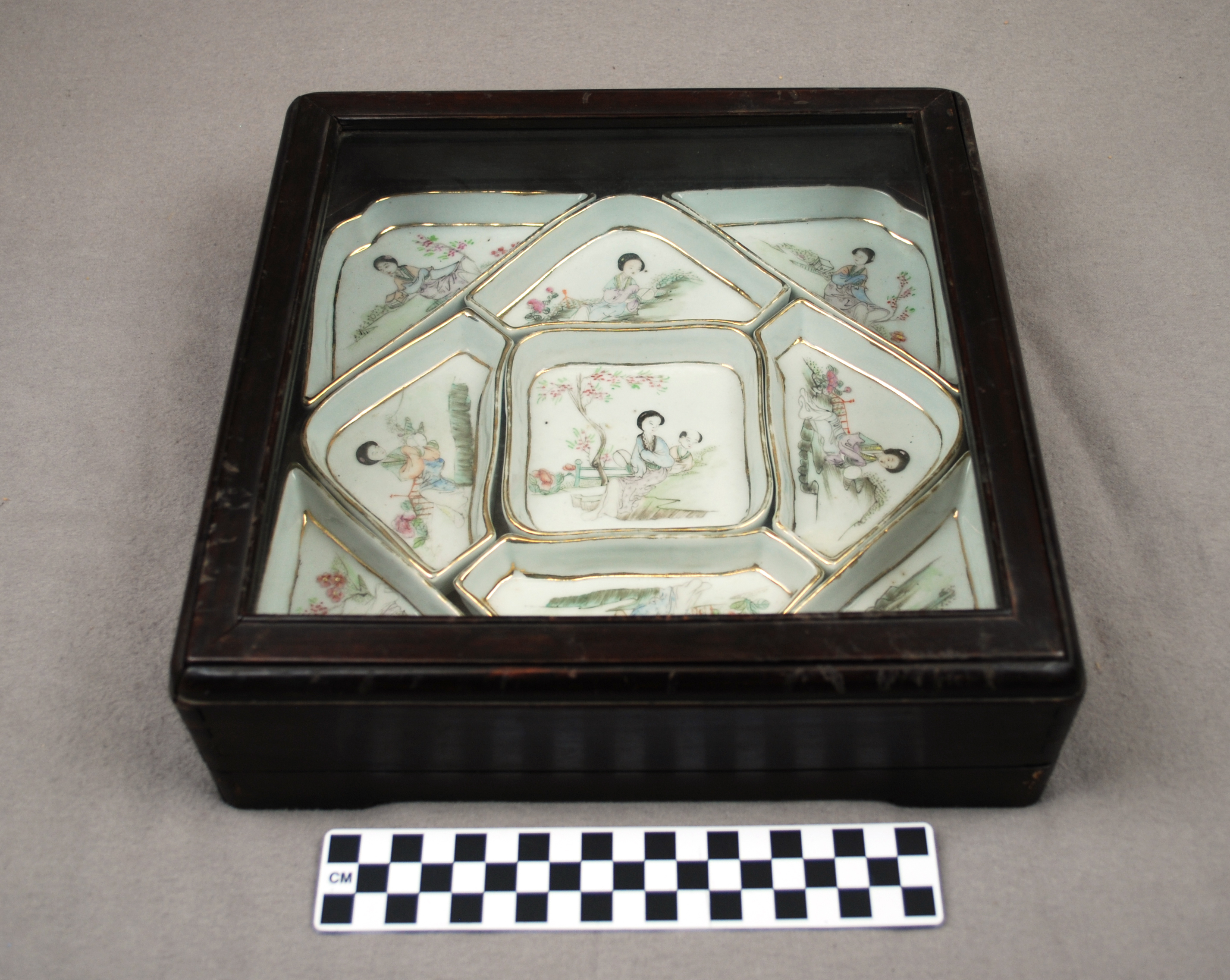 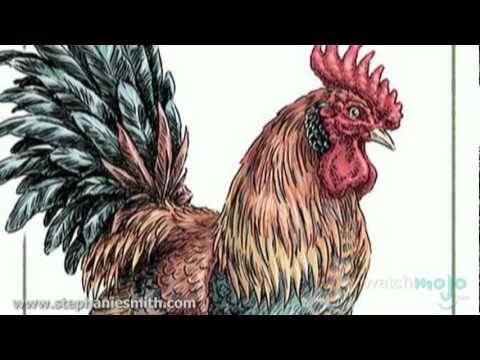 Click the video above to view a quick overview of the Chinese New Year and some of it’s history.