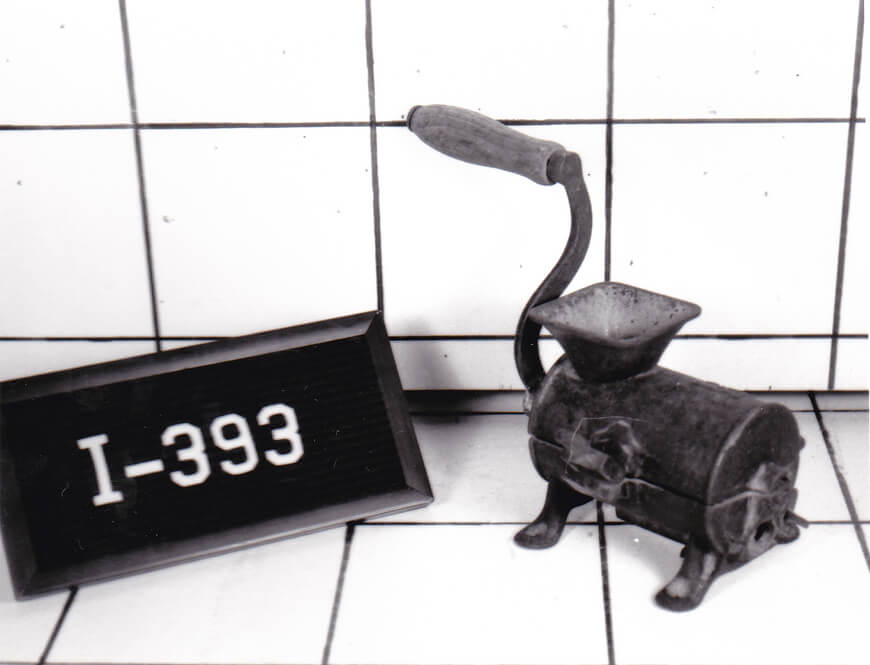 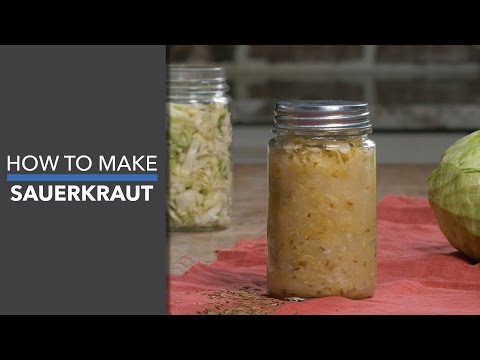 Click the video above to view how to make sauerkraut.